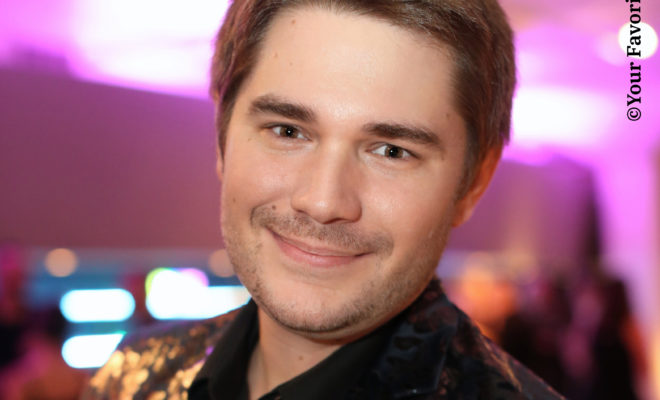 Barton Jackson came out as a gay, white, cisgender male in Idaho when he was 22. By the time he was 24, he had attended his first candlelight vigil for an out and proud friend who decided to take their life. Fast forward ten years, he has lost 14 friends and loved ones in the LGBTQ2+ community to suicide, addiction, and HIV/AIDS. Recognizing the underlying theme in every case of despair was a lack of resources. He felt the absurdity that this was happening to people he cared about while he was protected by his privileged upbringing. For the past decade, he has leveraged his profession within and on behalf of the community.

While still living in Idaho, Barton worked with his employer’s Pride Council to support LGBTQ2+ employees to march during Pride. He raised money for nonprofits by partnering with local drag queens, LGBT and minority and women-owned businesses. After moving to Seattle, he was blown away by the results of corporate community investment and the impact the Greater Seattle Business Association LGBTA Chamber of Commerce was able to make for the community.

Barton now lives in New York City where he works for TD Bank with a focus on community partnerships to deliver financial literacy, small business banking and certification to support and build wealth within the diverse and marginalized communities — especially vulnerable LGBT communities, LGBT business owners, homebuyers and others.

To Barton, reinvestment in the LGBTQ2+ community is not just about shaking out a wallet, but building a legacy of wealth and worth that provides access to life-saving resources, community and connections.