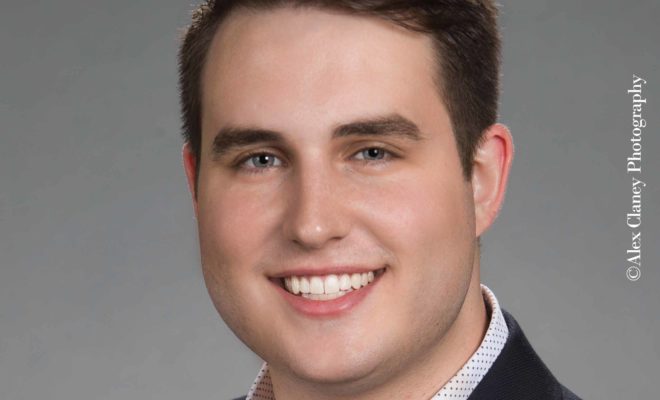 Out In STEM Change Agent

Cortland has dedicated himself to the mission of oSTEM and the work that they do every day to make the world a more inclusive place for LGBTQ people in STEM. He and his team volunteer for this cause because they are change agents.

Over the past year, as CEO of oSTEM, he has focused on continuing to build the foundation to sustain the organization’s legacy as a vehicle for change into the future. Cortland is transforming oSTEM from a bootstrapping, startup culture to a professional nonprofit with long-term partnerships while increasing membership engagement and attracting new volunteers.

Outside of oSTEM, Cortland works full-time with Accenture’s Southeast US Region operations team. He has influenced change in his workplace culture as Accenture’s Global Pride Lead launching employee networks around the world, as the Gender Authenticity Lead building inclusion for trans and non-binary people and as an Entry Level LGBTQ Recruiting Lead developing a pipeline of young talent. Cortland is one of Accenture’s most actively engaged LGBTQ employees because he knows the strength of the organization’s brand to do a significant amount of good for both the internal and external LGBTQ community.