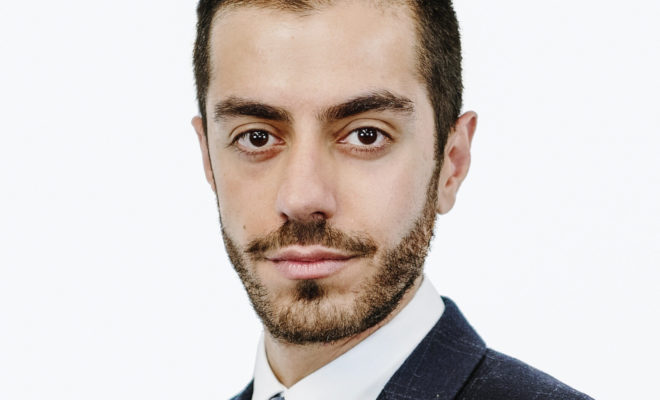 My Identity Is My Asset

Masoud Torabi recalls looking up at the stars at night as a child and promising himself that one day, he’d make all his dreams come true. That same promise and passion drives him today. With an MBA in General Management, Six Sigma Green Belt Certification and over seven years of experience in leadership, Masoud has an outside-the-box mentality when it comes to using his analytical and leadership skills. His passion for project management drives him to refine and enhance existing business systems, in addition to designing new process improvement methods to create positive business results.

He began his journey with U.S. Bank in 2012, after graduating from college, a career he’d dreamt about since his youth. He remembers going to the bank with his father, his mind filled with visions of endless possibilities, passion and achievement. Despite not having a defined roadmap in mind for his future, he knew that he’d push himself to become the very best banker he could be.

Masoud has been lucky to have built a career that flourishes. By leading his peers and team to dream the way he does, instilling passion and vision as key ingredients and allowing them to see the difference between just being good and fully embracing greatness.

By the age of 28, he successfully completed an MBA, published two fiction novels, launched and lead one of the largest Business Resource Groups for LGBTQ employees within U.S. Bank and actively advocated for the greater LGBTQ community in Seattle. Consequently, he has been blessed to have opportunities to share his story of success on the local and national levels through multiple outlets.

Additionally, self-acceptance and strength led him to become an editorial fashion model. In Masoud’s opinion, he says, “everything you do is your identity, and truthfully, your identity is your biggest asset”.