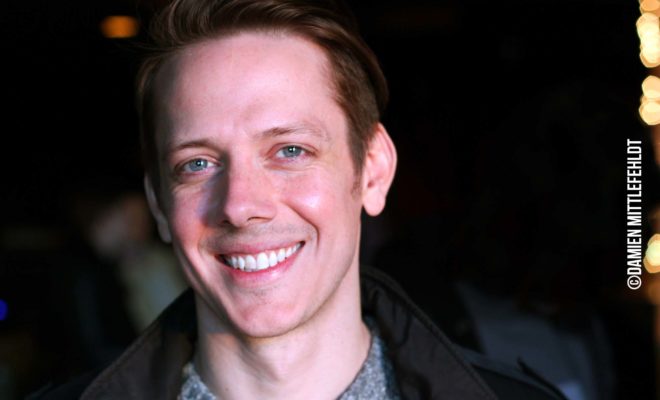 By 2030, the power of storytelling will have paved the way for greater understanding, acceptance, and empathy towards LGBTQ+ people.

Nathan Manske is the founder and executive director of I’m From Driftwood, the LGBTQ story archive. After seeing a photograph of Harvey Milk, one of the first openly gay elected officials in the United States, riding on the hood of a car and holding a sign that read, “I’m From Woodmere, N.Y.”, the message signifying how far people came to attend the 1978 San Francisco Gay Pride March, meant something more to Nathan: It meant that there are lesbian, gay, bisexual, transgender and queer people in every small town and every big city across America and the world. Nathan believes everyone has an important story to share, and each story has the power to change and save the lives of others.

Since launching I’m From Driftwood in 2009, people all over the world have shared stories from their lives resulting in an open, honest and genuine look into what it’s like to be LGBTQ throughout the world. This ever-expanding, inclusive archive of stories not only preserves the history of the LGBTQ+ community but also reminds people that they are part of a larger community and never truly alone.

The stories in the I’m From Driftwood (IFD) archive range from love, first dates and parenting, to race, homeless youth and gender nonconformity. What started as a dream in 2008 is now celebrating its 10th year with production teams in New York, Pennsylvania and Texas. The archive features storytellers from all 50 states, as well as over 15 countries around the world. IFD’s YouTube channel alone has over 20 million views and over 74,000 subscribers. Over the past 10 years, Nathan has learned a lot about storytelling itself, and he also learned a lot about leadership and his leadership style in particular.

Leadership, according to Nathan, isn’t about taking charge or being in front of those you serve, instead, it is about providing those you serve with a foundation that allows them to be their best and most authentic selves. When people feel comfortable in their own skin, they are willing to reveal more of who they are and be compelled to become the best versions of themselves. Nathan is proud that the platform he built has given a voice to so many stories from people in the LGBTQ community. The heroes of I’m From Driftwood aren’t the board members, donors, staff, volunteers or even Nathan; the heroes of IFD are those IFD serves—the brave souls who dare to publicly share their truth.

Nathan says he is simply “a stage builder”—a facilitator or orchestrator of sorts. The people who are truly changing and saving lives are the ones who stand on the stage and share their stories publicly, and he is happy and grateful for having helped build it. I am From Driftwood is a 501(c)(3) nonprofit organization.