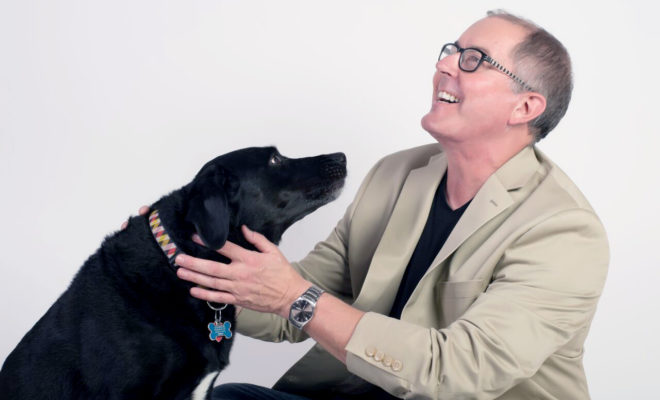 I have had a lot of good advice and been mentored by some amazing people. The best advice was the example of my parents, who taught me to be honest, kind & hardworking. From Congressman W.G. Bill Hefner, I learned that you can accomplish more by doing the heavy lifting than being in the spotlight.

(Editor’s Note: The following narrative is in David’s own words.)

I am from a small town north of Charlotte, North Carolina and now living in Asheville. As a young man, I earned the rank of Eagle Scout and served as a state senate page for the lieutenant governor. I was involved in student government and president of the local youth assembly. I was outed to my hometown by a friend in the fall of 1976 during my first semester at the University of North Carolina, Charlotte. Though difficult, I made the decision then to be who I am and never lie about my sexual orientation. As a member of the UNCC student legislature, just two years later I introduced and secured passage of the university’s first LGBT nondiscrimination resolution and sponsored the bill chartering the school’s first Gay Student Union.

After graduation, I joined the staff of US Congressman Bill Hefner (NC-8). I was appointed manager of a constituent services office at age 25 and later appointed as a domestic policy advisor on Capitol Hill. In 1998 Representative Hefner was credited by the New York Times for saving President Clinton’s executive order banning LGBT discrimination in federal employment when attempts were made to rescind the order by the 104th Congress. I am extremely proud that his actions in support of protecting LGBT workers were at least in part influenced by our long-time association. Along the way, I participated in many great LGBT events, including The Second National March on Washington for Lesbian and Gay Rights and the 1997 Raleigh to Washington AIDS Ride.

Following my time on Congressman Hefner’s staff, I joined the US Small Business Administration and moved to Atlanta in 1998. The highlight of my federal career was to have been the first, and thus far only, National LGBT Outreach Director for a U.S. government agency. The U.S. Small Business Administration’s partnership with the National LGBT Chamber of Commerce (NGLCC) had a significant impact on both SBA and the NGLCC. The legacy of that partnership and the LGBT Business Builder initiative we created is the lasting partnership between SBA district offices and local LGBT Chamber affiliates across the country. We established SBA as a welcoming place for LGBT entrepreneurs and saw countless LGBTQ business owners find support and opportunity through SBA’s programs and services. We also established a benchmark for how federal agencies will proactively engage with the LGBTQ community in the future.

After retiring from government service in 2017, I was honored to serve as Director of the newly created Engagement Center for the NGLCC for one year, working to continue the legacy of our work at SBA and to increase opportunities for LGBTBE® certified firms. I have always been committed to public service and having a positive impact – I am not done yet!