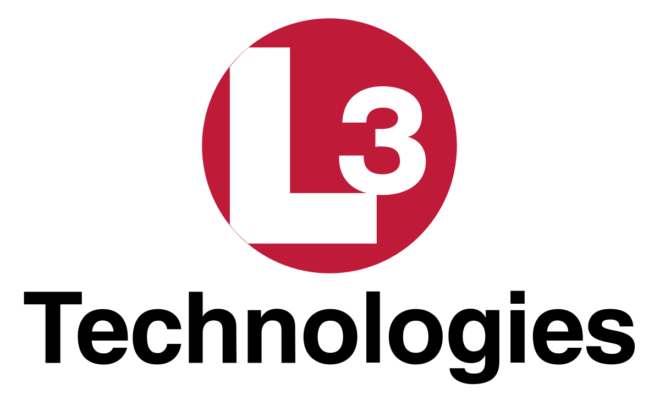 L3 Technologies: “Our greatest asset is our people”

When we think of companies in the aerospace and defense industry, it almost goes without saying that we expect them to recruit the best and brightest talent. As the workforce becomes increasingly diverse, these industries are leading the way in creating inclusive, welcoming workplaces where this talent can thrive.

At L3 Technologies, a government contractor whose customers include U.S. Department of Defense, Department of Homeland Security, government intelligence agencies, NASA, aerospace contractors, and commercial telecommunications and wireless customers, Diversity & Inclusion is seen as an opportunity. The company’s stated D&I mission is “to appreciate and encourage differences within the workforce that fuel group dynamics and foster an environment where all individuals and teams are welcome to participate and perform to their full potential.”

The company is focused on attracting, retaining and engaging talented and diverse professionals to ensure a competitive edge in the global marketplace and deliver innovative solutions and services to L3 customers while enhancing stakeholder value. To that end, earlier this year, L3 launched DOTIE, an ecosystem approach to expand and embed Diversity of Thought, Inclusion and Engagement into the company’s culture.

Led by LaTonia Pouncey, L3’s Corporate Manager and Head of Diversity & Inclusion, the multi-year business initiative is all about empowering and celebrating the people of L3. Pouncey is a firm believer in collaboration, so when it came to the development of DOTIE, she invited other leaders within the company to provide insight and ideas. 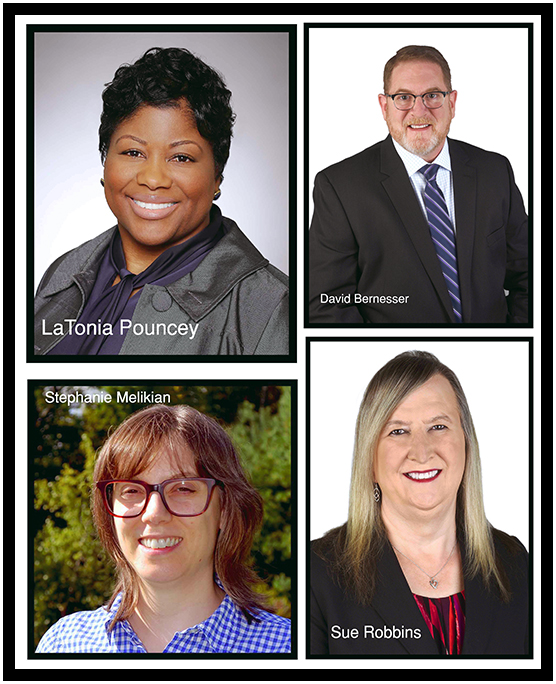 “As a global company, we knew that to be competitive we had to continue to build a diverse and inclusive workforce,” Pouncey said. “But from our research and discussions, we learned L3 leaders wanted more ways to encourage diversity of thought to fuel creativity and innovation, one of our core values.”

L3’s Corporate D&I Office and Council partnered with its Organizational Development Leaders on a pilot survey of employees on inclusive leadership at L3. The result was an “ecosystem” approach around DOTIE: a multi-year strategy incorporating a variety of programs and actions across the enterprise.

Phase One of DOTIE concentrates on education and awareness, leveraging corporate messaging of the principles of DOTIE into leadership communications, internal forums, website copy, recruiting and branding. In addition, L3 plans to introduce inclusive leadership learning with management and to pilot Employee Resource Groups (ERGs) to create more pathways for engagement.

While L3 continues to move the needle toward a more inclusive, progressive corporate culture, the company has already established a welcoming environment for its LGBTQ employees.

Stephanie Melikian realized a childhood dream when she began working at L3 nearly eight years ago. A self-described “space geek,” Melikian intended to become the first child astronaut, “but sadly, NASA never responded to any of my letters.” She studied mechanical engineering and spent the early part of her career manufacturing laser-based optical equipment. Now a Senior Manufacturing Engineer at L3, part of her work includes assembling payloads that are launched into space.

Another dream come true is the freedom to be her “complete self” at work, thanks to the inclusive culture at L3.

“Being able to be open about my personal life with my colleagues and not having it be weird is a very positive thing that didn’t use to be the case earlier in my career,” Melikian said. “I don’t have to omit pronouns or just not talk about my vacations or weekends. My partner and I socialize with colleagues outside of work, something that seemed risky to me not that many years ago. I’m very happy to be out and free to be myself at work.”

Melikian continued, “Coming out is a continual process for LGBTQ people. Any time I meet someone new, I decide when or whether to reveal that aspect of my identity based on the context of our interaction and whether it would be relevant or appropriate. As such, there were people at work I was open with right away and others with whom it took a while to get around to talking about it – but, I was never closeted.”

“I can’t say there is anything specific about the L3 work environment that helped or hindered me in being completely open. For me, it was more a matter of my personal level of comfort with living openly in my life in general. I appreciate that L3 has strong ethics rules against discrimination and harassment. Providing a supportive environment is taken very seriously by the company, so that is definitely a positive,” said Melikian.

Sue Robbins had a similar experience coming out as transgender after being with L3 for 10 years. A veteran of 20 years in the Army, Robbins is now a Lead Test Engineer for Predator and all Navy and Special Programs, managing program-oriented efforts between Manufacturing Test Engineering and Program Managers and Operations Program Managers. She struggled with feeling like she needed to hide her “real self” before making the decision to come out and begin her transition.

“By coming out and bringing the whole me to work, my personality has blossomed and enabled me to engage with others at a far greater level,” Robbins said. “I always had value, but being out freed me to engage, lead and be more approachable.”

“When you are transgender, being out isn’t just about telling people something about yourself so that you can be open about it,” Robbins said. “Coming out as transgender normally has a visual component to it and an educational component.”

David Bernesser came out late in life. After 10 years in the Air Force where he trained as a mobile radar technician, Bernesser earned a degree in physics and began his civilian career at L3. He is a Lead Test Engineer for all Air Force and commercial programs, serving as the liaison between the Test Engineering organization and other critical decision points.

Bernesser was married for 25 years “to the most amazing woman, wife and mother any man could have hoped for” and has four grown children. He had been at L3 for 2-and-a-half years when he came out, and several co-workers served as a support network, easing his transition out of the closet. This experience has helped Bernesser gain perspective about his position and responsibilities as L3 works toward greater employee engagement and empowerment.

The individuals featured here are part of the tapestry of talent and diverse experiences L3 cultivates into its winning team, assuring that our safety, security and national defense are in capable hands. Excluding talent on the basis of gender, gender identity, ethnicity or sexual orientation is simply not an option. L3 actively seeks diverse talent through placing job advertisements in a variety of publications, online job boards and social media platforms. Recruiters routinely attend career fairs open to all LGBTQ professionals, as well as other diverse groups, in order to find the best and the brightest talent.

“L3’s foundation is built on engineering expertise and technology by its greatest asset – its people,” Pouncey said. “All play key roles in being innovative, agile and delivering value to our customers. When we hire and retain top talent from all backgrounds, experiences, levels and work styles, we perform better, build our reputation as an employer of choice and foster respect in the workplace, all while increasing diversity of thought.”