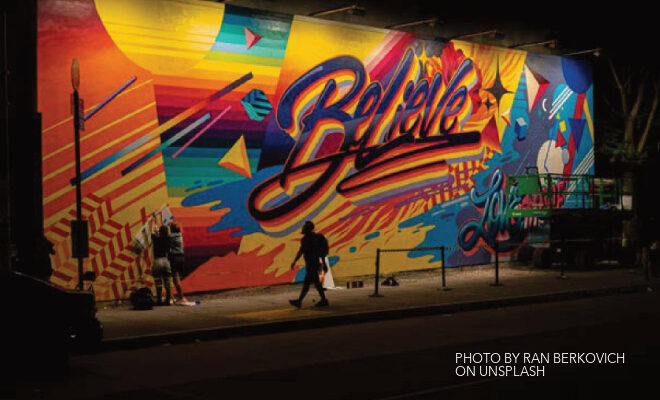 Following the murder of George Floyd, organizations large and small, highly-commercial and public-serving, local and international were challenged to examine their philosophies of structural racism and how racism might manifest within their organizations. Many made public commitments toward an anti-racism agenda.

Organizations working toward LGBTQ liberation were no exception, many looking inward and many being scrutinized from the outside about how (or if) their work addressed racism. Within this category, Pride organizations – those responsible for organizing and producing the set of summertime LGBTQ celebrations across the country and around the world – have been faced with this opportunity to reckon with their roles in upholding inequality and to chart a course toward justice for all.

The history of critique of LGBTQ civil rights organizations is long, starting with what many progressive parts of the community saw as a centering of gay white men and the relegation of queer women, trans folks, and people of color to the margins of the mainstream movement. Pride organizations have contended with the critique that what began as a highly political movement for the most basic of civil rights had turned into a parade of corporate sponsorship that ignored the fact that full equality under the law still seemed elusive.

In just the last two years, we’ve seen mainstream Pride organizations unable to successfully align with Black LGBTQ leaders in reimagining a more intentional, inclusive Pride agenda. We’ve seen at least once instance of an entire Pride organization make the choice to dissolve in response to a call to center the experiences of queer and trans BIPOC communities. In the coming months we’re hoping to dive deeper into the idea of what a “reckoning with justice” looks like at the intersection of LGBTQ rights and BIPOC liberation – asking critical questions of thoughtful leaders in this space:

Is there an ideal model of cross-organization collaboration?

What does it look like to constructively name and repair an organizational culture or internal practices that perpetuate racism, sexism, or transphobia?

We are going to dive into these questions and more. We hope you’ll join us for the conversation. 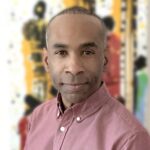