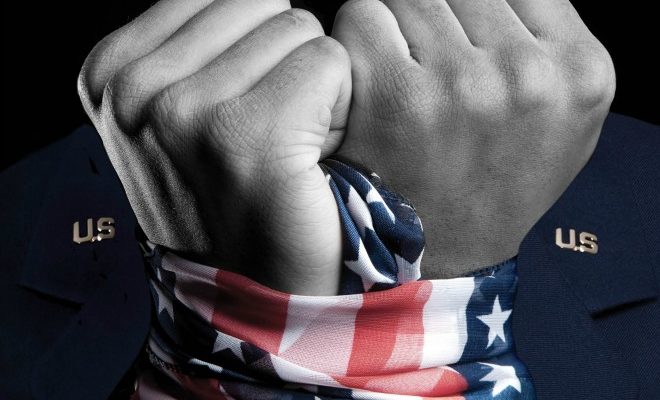 Served in Silence: The Struggle to Live Authentically

Life’s most valuable lessons are often shared by those who courageously venture out ahead into dangerous territory, and generously return to share what they have learned. In an engaging and inspiring fashion, that’s exactly what retired U.S. Air Force Capt. Mark David Gibson offers readers in his powerful new memoir, Served in Silence: The Struggle to Live Authentically (Publish Your Purpose Press – available now).

In a military career spanning 20 years, Capt. Gibson was deployed several times to Afghanistan, yet as he details in his book, his most intense battles related to his struggle to live authentically. Served in Silence provides insight and unflinching honesty into a young man discovering his own identity as a member of the LGBT community and finding himself serving during America’s “Don’t Ask, Don’t Tell” era. 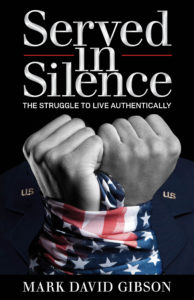 Capt. Gibson found that his fellow enlisted personnel and fellow officers appreciated the enthusiasm and dedication he brought to his work as a communications officer for the U.S. Air Force, but he now regrets that many of the people he considers his closest friends and colleagues never had the opportunity to know his full identity. He also reflects on the irony of being among those willing to literally risk their lives to bring democracy to a foreign land, yet he himself did not have the freedom to express who he really was and is.

The stress of living an inauthentic life led to other pressures which nearly proved fatal. Discovering a love of alcohol during his teenage years growing up in upstate New York, Capt. Gibson brought this habit into the military with him. Following his second deployment in Afghanistan, the constant risk of losing his life pushed his alcoholism to a dangerous level, and he became an expert at resisting the help of those who saw what he was doing to himself.

After 20 years in the military, and shortly after beginning a job with a high-level global consulting firm in Washington, Capt. Gibson was warned by his doctor that through his dangerous alcoholism, he was “writing checks that his body could not cash,” and he very likely had mere months to live. Through a fascinating “journey inward” detailed in his memoir, Capt. Gibson finally woke to the importance of living authentically, and was able to begin the second half of his life in a way that embraced life, a phase he calls “Mark 2.0.”

The military officer who once would drink to the point of blacking out on a regular basis now began training for a triathlon and was able to rediscover the joy of living, and at long last was able to share his full identity with friends and loved ones. Today, Capt. Gibson works actively with the U.S. Small Business Administration, helping to spread the word to entrepreneurs – especially business owners in the LGBT community – that will give them the opportunity to tap into resources and programs that will help them achieve success.