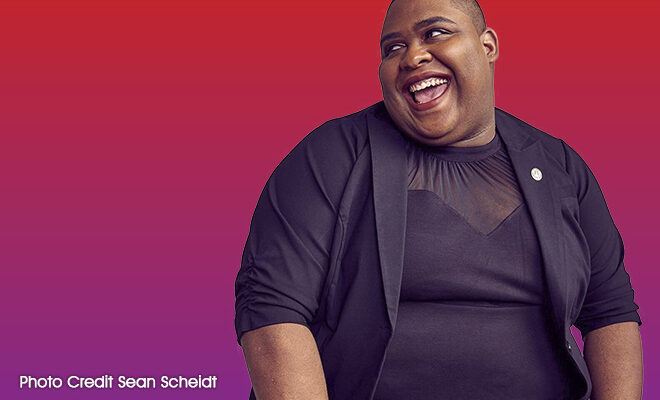 Black, trans and queer leadership is invaluable and the best leaders enable others to be designers of their own destiny

Jabari Lyles is the first-ever Director of LGBTQ Affairs for the Office of the Mayor in Baltimore City. At 29, Lyles became the youngest member of the Mayor’s cabinet where he serves as chief advisor to the entire City of Baltimore on topics concerning the LGBTQ community. A former elementary and middle school teacher and a K-12 education advocate, he draws on a history and career as an educator, community leader and public administrator to teach others how to create safe, affirming spaces for LGBTQ youth in schools.

Jabari Lyles is the former executive director and board President of Baltimore’s LGBTQ community center, becoming the youngest ever in the organization’s 45-year history to assume those positions. Lyles is the former executive director of the Maryland chapter of GLSEN, becoming the chapter’s first-ever director and one of the first GLSEN chapter directors nationwide.

As a former elementary and middle school teacher, as well as K-12 education advocate, Lyles has professionally developed thousands of educators, administrators and district leaders across the country on building affirming spaces for LGBTQ youth in school. Lyles also became the first-ever high school instructor to teach LGBTQ studies at the Friends School of Baltimore.

Lyles has been featured in the Baltimore Sun, Baltimore Magazine and Washington Blade for his work, has been quoted in the New York Times, is a TEDx speaker, guest lecturer, nonprofit strategist, diversity training consultant and volunteers for youth-serving organizations. He is a passionate, visible and effective leader who is helping to lead Baltimore’s LGBTQ community to safety, unity, stability, health and inclusion.