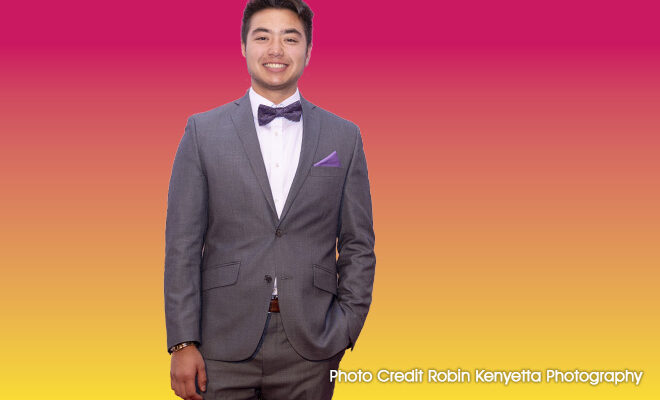 He won his third Ivy-League Championship ring as part of the Harvard Crimson’s highest ranked team since the 1960-61 season – 8th at the 2019 NCAA Championships. Schuyler’s final swim ranked him at the top 15% of all NCAA swimmers in his event.

Bailar was awarded Harvard’s prestigious Director’s Award in 2019. The Harvard Director’s Award recognizes the person(s) who, through their pursuit of excellence and service to Harvard Athletics, has displayed exceptional leadership, personal character, integrity, and commitment to education through athletics.

He was recently recognized as the 2020 Instagram Advocate of the Year by LGBTQNation for his effective use of Instagram for LGBTQ Advocacy. Bailar’s advocacy through social media is educating the masses and bringing necessary visibility to issues and experiences including body positivity, mental health, and gender dysphoria faced by the trans and gender non-binary as well as the broader LGBTQ+ community.

Bailar is a celebrated inspirational speaker with hundreds of articles, appearances (TV, web, radio) and he enjoys a strong millennial and Gen Z appeal. He attracts the student, parent, athletic and education constituency groups as well as particular interest among policy makers and Diversity, Equity and Inclusion practitioners.