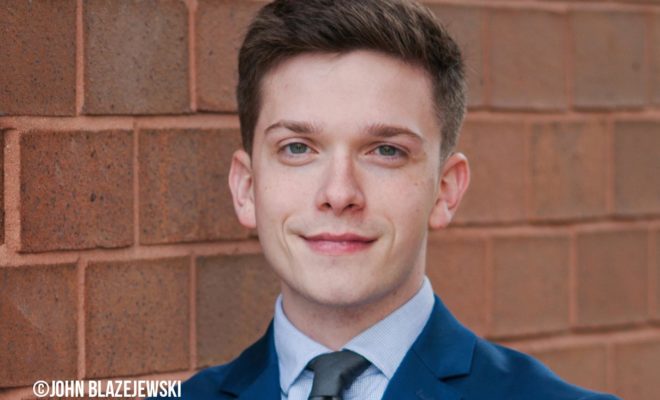 By 2030, LGBTQ+ business owners, families, and individuals will have an equal opportunity to enjoy financial security and success because of my work as a financial planner and my leadership with the New Jersey LGBT Chamber of Commerce.

To further his commitment to LGBTQ+ business-owners, Stephen joined the New Jersey LGBT Chamber of Commerce as a Volunteer on the Events Committee in January of 2018. His enthusiasm and drive helped him execute several successful events to expand the Chamber’s influence in Northern and Central New Jersey. Within seven months, he became the youngest member to ever be voted onto the Chamber’s Board of Directors as Vice President of Membership. In his short tenure in this position, he has tripled the Chamber’s membership and continues to extend the Chamber’s influence into Southern New Jersey in an effort to elevate LGBT-owned businesses to an even economic playing field.