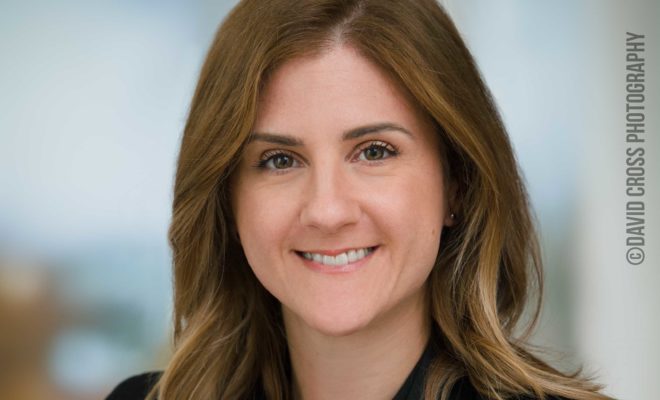 Advocate for the Underrepresented

By 2030, a woman’s place is everywhere and LGBTQ+ equality is the norm. #noapologies

Over the past 20 years of her career, Angelica Crisi developed an expertise in marketing and client development—ranging from working for leading law firms to launching a retail company to serving on nonprofit boards. Through these leadership positions, her passion has been clear: advocate for underrepresented groups of people and effect positive change.

Before joining Coston Consulting, Angelica Crisi served as the head of marketing for a leading litigation firm that has recovered $12 billion for defrauded investors and consumers. While it was rewarding to help expand the success and revenue of the firm, she says she is most proud of how she was able to impact the firm’s diversity. As a member of the LGBTQ+ community, she felt personally responsible to help address the legal industry’s diversity challenges. Aside from the moral aspects of achieving diversity, she always believed that diverse teams positively impact group performance, which provides a higher level of service and value to the business.

Through commitment and strategy, she achieved true diversity in the firm’s marketing department — 75% were women and half of the professionals were ethnically diverse. According to the partnership, she led the most diverse and highest performing marketing team in the firm’s history. Her team was also integral to the firm’s Women’s Initiative, assisting with programming to advance women within the firm. And as the only openly LGBTQ woman in the firm, Angelica often worked with other LGBTQ partners on ways to expand their profile and business. Helping to expand her firm’s diversity and inclusion efforts whet her appetite for further impact in the broader legal industry.

Angelica later teamed up with her good friend and leading legal marketer Michael Coston in support of his vision to start a consulting firm to help diverse lawyers secure positions at law firms that were truly committed to Diversity & Inclusion. Additionally, Michael wanted to help law firms implement effective diverse talent development strategies and to support Diversity & Inclusion organizations in the legal sector.

Their synergies were obvious and powerful—she is proud to be a founding partner of Coston Consulting. Coston Consulting is a certified minority-owned business advisory firm devoted to helping clients expand their business, raise their profile, and maximize their profitability. The firm represents clients and individuals across industries and specializes in representing law firms. Focus areas include client development and marketing; diversity and inclusion; recruiting; and PR and media relations.

Outside of the legal world, Angelica co-founded and acted as a key advisor to bottledBrooklyn, a design company that creates fun lifestyle products. The company focuses its messaging heavily on self-empowerment and resonates particularly with women and LGBTQ youth. bottledBrooklyn has been featured in The New York Times, Brooklyn Magazine and TimeOut New York. bottledBrooklyn products also appeared on TLC Network and they were sold in RICKY’S NYC and P!Q’s Grand Central Station, Rockefeller Plaza, Caesars Palace and Universal Studios stores. Angelica also serves on the board of Positive Tails and Catskill Animal Sanctuary—nonprofits focused on improving animal welfare and related services.