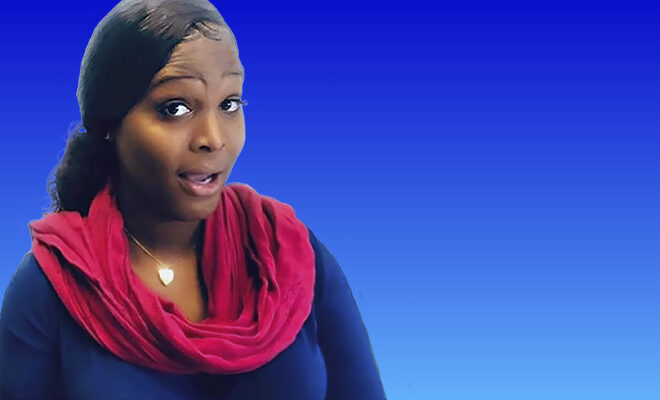 Continuing to drive opportunities for a higher quality of life for transgender people in Baltimore City living in survival mode.

Iya Dammons is the founder of Baltimore Safe Haven (BSH), the first of a kind Trans led organization that brings services directly to the community that needs them most. Dammons organized the Black Trans Lives Matter March in Baltimore and created the city’s Black Trans Lives Matter mural. Recent features in national and regional publications, celebrity mentions and community activism have amplified her cause and spotlighted her leadership for all to see.

Iya Dammons is founder and executive director of Baltimore Safe Haven BSH, the first Trans led organization of its kind in the city. Baltimore Safe Haven enjoyed national attention from a Time magazine cover feature in August 2020. Dammons organized the Black Trans Lives Matter March in Baltimore that proved to be the spark for other organizations to follow. Dammons also created the ‘Black Trans Lives Matter’ mural, a first of a kind in the United States. She was also a cover feature of the Washington Blade in June 2020.

BSH is the first transitioning housing based program and the first prevention harm reduction program to be created in Baltimore city. BHS’s outreach mobile unit is the only mobile unit designated for men who have sex with men (MSM) and young trans girls of color (YTGC), meeting the needs of people engaged in high-risk behavior in the community.  Being a mobile unit allows for an agile and flexible response to the needs of the people where they are — in the streets — bringing direct services to the community. BSH’s future plans include a shelter resource center large enough to help bring about a brighter future where the LGBTQ community can thrive.

Dammons is a leader making her voice and the voices of countless others heard. She is placing additional emphasis and bringing visibility to Black Trans Lives within the Black Lives Matter movement and making a difference for all Black lives.