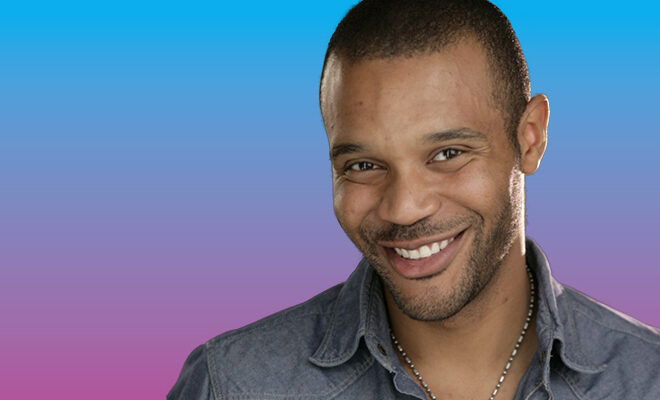 Jabari Brisport
Class of 2021 BEQ Pride LGBTQ Leader Under 40
First LGBTQ POC elected to NY State Legislature
(He, Him) is 33

Jabari Brisport is an American politician, activist, and New York City public school teacher who was recently elected to the State Senate for New York’s 25th district in Brooklyn. He gained national attention during his 2020 campaign for his outspoken views on racial justice and his self-described socialist economic principles. Brisport is a third-generation Caribbean American from the Prospect Heights neighborhood. He is the first openly gay person of color elected to the New York State Legislature, a prominent vegan advocate for animal rights and a union member.