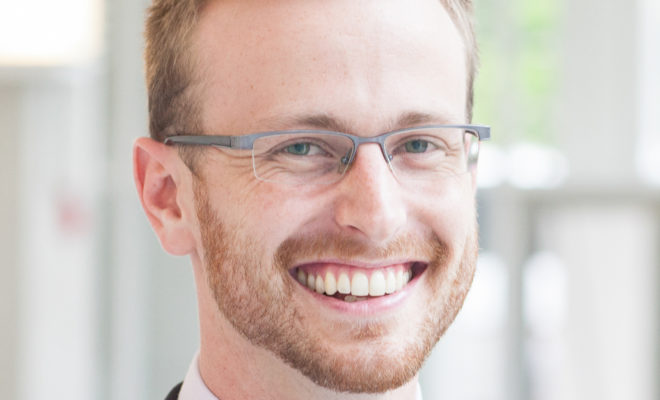 Turn out for TurnOut

Jack has dedicated his career to building services and support for LGBTQ+ communities both within the US and around the world. He began right out of college, working with grassroots LGBTQ+ organizations in China to support their efforts in HIV prevention and treatment for LGBTQ+ communities. He then served as Director of Communication for the Global Forum on MSM & HIV, where he built a global network structure for grassroots LGBTQ+ organizations, supporting more than 2,000 local service providers across more than 160 countries in 7 different languages.

Most recently, he founded TurnOut which works to connect volunteers with LGBTQ+ causes. They do this work both to support vital LGBTQ+ nonprofits and to promote community engagement and volunteerism among LGBTQ+ people and allies. After launching the TurnOut.org programs in March 2017, they have nearly 3,000 volunteers in the Bay Area supporting over 80 local nonprofit partners. Jack plans to take the TurnOut model beyond the Bay Area in the near future.