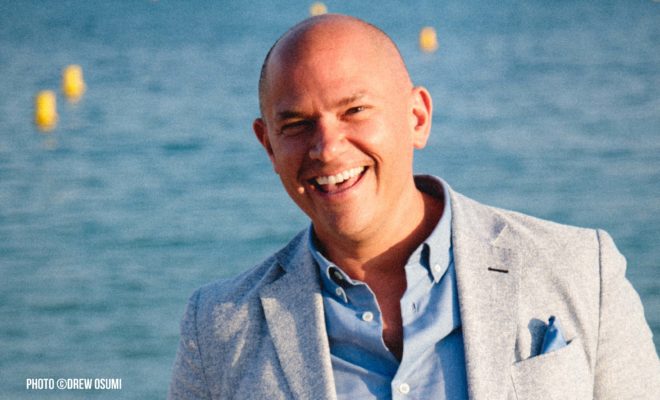 By 2030, the rainbow colors of equality will shine brighter than ever as we continue to enhance and develop the PRIDE movement throughout the US and around the world, bringing a message of tolerance and acceptance to communities that never had an opportunity to participate previously.

Jeff Consoletti, Founder & Principal of JJ|LA, has nearly two decades of event production experience.  JJ|LA is a live event production and entertainment consultancy creating ground-up special events that grow audiences, energize fans and connect communities. Jeff made his mark in the LGBTQ community through his impassioned work producing the annual LA PRIDE festival — celebrating his 10th anniversary with the event in 2019.

During his time, Jeff helped grow the festival by doubling ticket sales, concessions, programming, attendance and sponsorships. The event consists of programming across multiple stages with chart-topping artists that attracted over 70,000 attendees to the festival and over 150,000 parade spectators. Jeff’s work with LA PRIDE and his passion and advocacy for the community has made the 3-day event one of the most popular LGBTQ events in the world and one of Southern California’s largest music festivals.

Also in 2019, JJ|LA helmed the sold-out Pride Island musical festival at WorldPride / New York Pride’s 50th anniversary. In 2020, JJ|LA will also add Long Beach PRIDE to their Pride Festival work. JJ|LA’s other work in the LGBTQ space has included the 2019 Equality Gala series for Equality California, and in previous years Jeff has produced notable LGBTQ events such as The Trevor Project’s TrevorLive and The OUT100 Awards.

Separate from the PRIDE events, Jeff and his team have produced a wide variety of events, from corporate brand activations to premieres and after-parties to trade shows and experiential pop-ups. Last year, they worked on the acclaimed Lady Gaga film “A Star is Born,” where the JJ|LA team oversaw the logistics and coordination of the fans at seven pop-up concerts at Coachella, The Greek, The Shrine and The Regent that were shot live and incorporated into the film. They have also produced events for SXSW and Sundance, and brands such as ABC Television, Activision, Cadillac, Hulu and Verizon are among their distinctive client roster. Learn more at www.jj-la.com.

Jeff married his longtime partner, Rob Czechowicz, at an amazing ceremony and 3-day long event this fall. Together, they remain philanthropically involved in LGBTQ-driven charities like The Point Foundation and Project Angel Food.