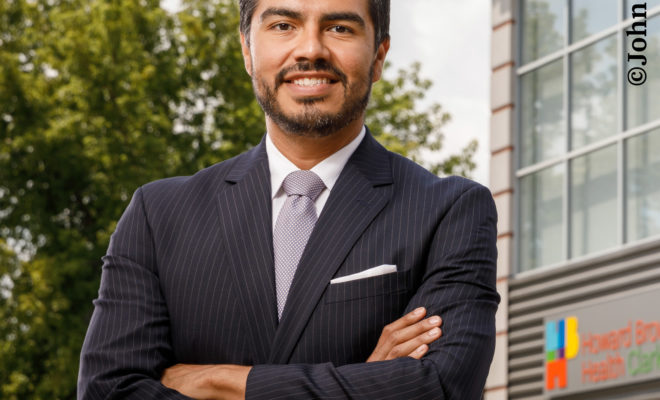 Since December of 2013, Mario Treto, Jr. has served the City of Evanston, Illinois, where he is the current Deputy City Attorney. Mario quickly established himself within the municipal community, developing a strong, collaborative reputation among elected officials, staff and attorneys. He drafted over 600 ordinances and resolutions for Evanston, including its Sanctuary City Ordinance and an update to its Human Rights Ordinance. Mario collaborates with municipalities nationwide in submitting amicus briefs, including to the United States Supreme Court. Examples of briefs include opposition to President Trump’s travel ban and LGBTQ discrimination. He is a champion for the LGBTQ community in enhancing the community’s quality of life.

The son of Mexican immigrants and the first in his family to receive a high school education, Mario mentors LGBTQ youth, sharing with them his knowledge, information and experience, while exposing them to the local government profession.

Mario is recognized by various organizations for his exceptional lawyering skills and commitment to equity and diversity. He is the youngest and first Latino Chair of the Board of Directors for Howard Brown Health, a federally qualified health center serving more than 30,000 patients a year with ten clinics and a youth center. Mario leads a board that presides over a complex healthcare network with more than $100 million in annual operating budget and greater than 500 staff, including some 60 licensed healthcare professionals. Mario is also President of the Indiana University Law Latino Alumni Board. He volunteers his legal services to Wills for Heroes, providing free legal documents to first responders and sits on the Board of Directors for the Saltbox Theatre Collective and has provided pro bono legal services to it as a nonprofit theatre company.