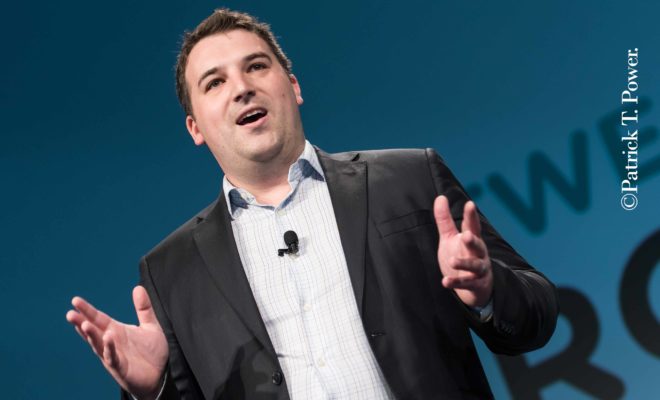 As the Outgoing Executive Director of Reaching Out MBA, Matt Kidd reflects on the massive growth the organization has enjoyed during his tenure and the implications for not only those who work, volunteer or are served by the organization, but also by those of the greater business community.

MBA candidates are more likely than their non-MBA peers to go into C-Level positions, particularly within the U.S. As Reaching Out MBA has expanded both its reach and the number of LGBTQ people in business schools, Matt believes the organization has built a solid pipeline of future out CEOs. Programs like the ROMBA Fellowship (which awarded $9.5M in scholarships in just four years), the Leadership Summit and Out Women in Business create space for future leaders to build their networks, add skills and ultimately to understand why it is critical that they show up to work authentically to succeed. Matt truly believes in 10-15 years time we’ll see ROMBA alumni regularly announced for top corporate positions – and best of all, they’ll do it by being out their whole career.