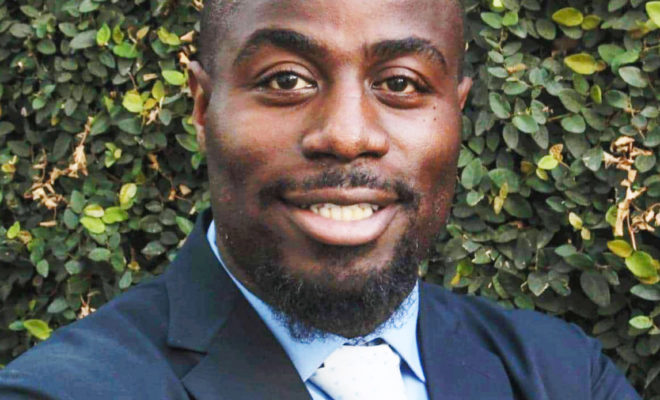 Milton Smith is Vice Chair of the City of Long Beach’s Board of Health and Human Services. In this role, he is responsible for advising the mayor, department director, the council and city manager on any matter relating to the funding of social services to community-based organizations, and to the public health in the city. He led a national 14 city community research protocol that brought together over 30 organizations in Los Angeles County working together to reduce HIV/AIDS among youth ages 12-24. Prior to this role, he served as a Mentoring Coordinator for the Los Angles LGBT Center/Lifeworks and as a Behavioral Research Associate II at the Children’s Hospital Los Angeles. He also served as Project Director of the Children’s Hospital Los Angeles. He served as Vice President of the Black Los Angeles HIV/AIDS Coalition (BLAAC), serves on the University of California Los Angeles Community Advisory Board and is the Board President of the Community Development YMCA of Greater Long Beach.

As a self-proclaimed solution focused community activist, he has dedicated much of his time to working on behalf of the betterment of the LGBTQ community. Over the years he has had the opportunity to do this at the local, state and national levels. He has worked to reduce HIV/AIDS in young gay men. He has also volunteered on various initiatives related to marriage equality as well as worked on other social justice issues impacting the community including the Employment Non-Discrimination Act and housing-related concerns for LGBTQ seniors. Milton has also served on local boards and lobbied elected officials to support causes related to LGBTQ rights.

Milton believes he stands on the shoulders of giants. There have been many throughout history who have paved the way for Milton and others to lead meaningful, productive and authentic lives because of their sacrifices — most have… Click To Tweet Milton is a strong believer in the principle of shared leadership and paying it forward