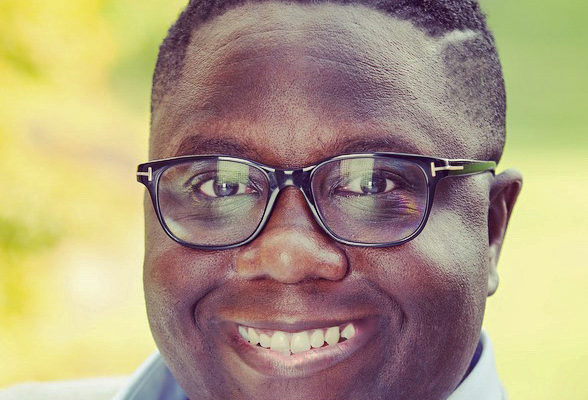 A Voice for Marginalized People

Percy’s personal life, professional life and passion all orbit around LGBTQ equality and building a more diverse and inclusive LGBTQ community. His leadership in the Atlanta community stems from his personal responsibility to provide a voice for marginalized people even within the already marginalized LGBTQ community. As a black gay man, he has worked tirelessly to ensure LGBTQ people of color and their unique experiences are included in the conversation. This includes writing for local publications, speaking on panels and presenting at Fortune 500 companies on LGBTQ equality and the nuances of intersectionality.

As a community leader, Percy has a long history of being an agent of change in Atlanta’s LGBTQ community. He currently sits on HRC’s National Board of Governors and leads the local diversity and inclusion efforts. Percy also won the 2018 Community Engagement Leader of the Year and his team won the 2018 Community Engagement Program of the Year from the HRC.

Recently, Percy was named the first black man to co-chair the Atlanta HRC Gala, one of the largest LGBTQ fundraisers in the country.