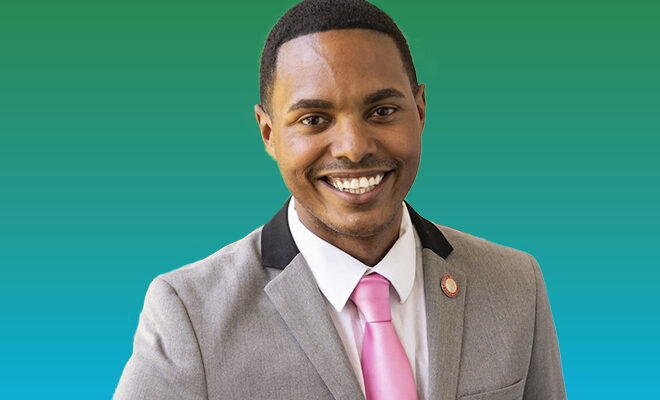 Ritchie Torres
Class of 2021 BEQ Pride LGBTQ Leader Under 40
U.S. House of Representatives
(He, Him) is 32

The first LGBTQ Afro-Latinx person elected to the U.S. Congress.

Ritchie Torres was born and raised in the Bronx, New York. At 24, he became the youngest elected official in New York City, and the first openly LGBT elected official from the Bronx. As Chair of the Council’s Committee on Public Housing, Torres oversaw the New York City Housing Authority (NYCHA), the largest provider of affordable housing in the country. In this capacity, he introduced and enacted legislation to improve safety and quality of life for thousands of NYCHA residents. Other legislative victories include protecting the City’s affordable housing stock; improving mental health resources for the LGBT community; tackling the city’s opioid epidemic and reforming the NYPD’s daily interactions with New Yorkers.