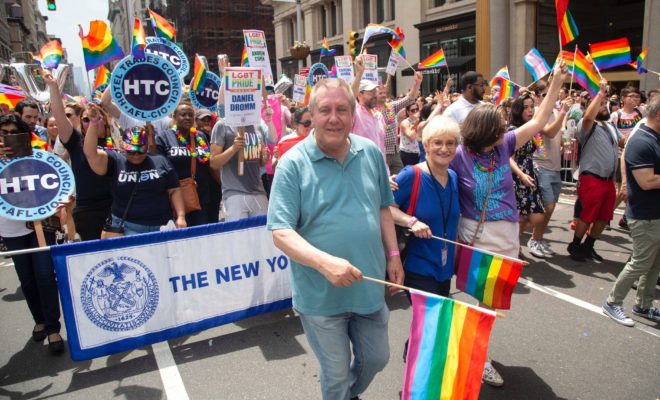 Leave your comfort zone and build bridges with people who are different from yourself.

Daniel Dromm has been a progressive leader in Queens for more than 30 years. Dromm was elected to the New York City Council in 2009, representing District 25 (Jackson Heights & Elmhurst) and serving as the Chairperson of the Finance Committee.

As a City Councilor, Dromm has been a tireless advocate with a proven record of delivering for the community. His accomplishments include:

Prior to his election, Dromm was an award-winning New York City public school teacher at PS 199Q in Queens from 1984 to 2009. Dromm is a pioneer of the LGBT rights movement in Queens and organized the first Queens LGBT Pride Parade and Festival. A fluent Spanish-speaker, Dromm graduated from Marist College and earned his master’s degree at City College. He lives in Jackson Heights.