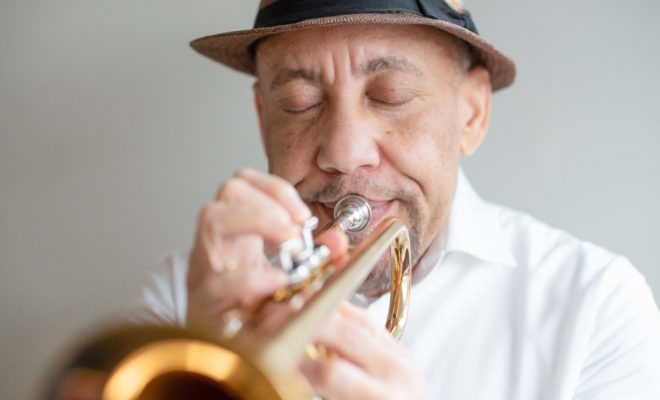 Go out each day and do your best job. Whatever the job, I do my very best.

(Editor’s note: The following narrative is Kylar’s own words.)

I felt gender ambiguous by being born in a female body. It just didn’t seem to fit. I was questioned about my gender all the time. I felt more comfortable as a male than I did as a female. Information about transgender people wasn’t as readily available as it is today. The internet wasn’t in everyone’s home. There were only stories about trans women and very little about them. I had no one to identify with. It took me a few years to discover that there were other people like me.

I learned quickly about the rampant discrimination that transgender people suffer in just about every aspect of their lives. It began to happen to me when I transitioned, but others looked to me for legal assistance. My whole life was turned upside down upon announcing. I was shocked because I had a great track record of almost eight years with my employer. My employer discharged me due to a constructive discharge. At the time when I transitioned, almost everyone that transitioned lost their employment. This propelled me to become an activist for LGBT Rights.

I had done some minor work in the community, but never thought I’d be a great activist. I’ve worked in all parts of the movement from the LG movement to the T movement. I’ve worked at the intersections of this movement and cross movements. I’ve always shown those that have gotten to know me that my fight is about human rights. It’s my nature and my soul. I have helped to build several organizations but two, the National Black Justice Coalition and the Trans People of Color Coalition, continue to provide a pipeline or a lasting imprint on society.

It’s been an exhilarating ride. I’m glad to have been a part of so many journeys that I never imagined. The most memorable was to be a part of the trans movement that helped to make it a visible movement. I’ve had so many people tell me that I was the first trans guy that they saw, or that my story saved their life. That’s what it’s about. I’m happy to make trans masculinity visible, too.