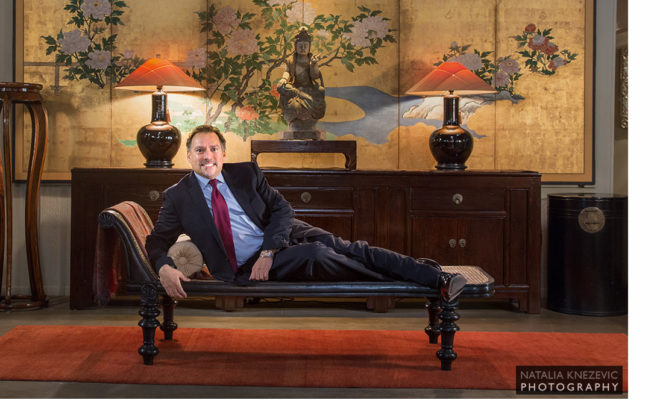 You have nothing but time.

(Editor’s Note: The following narrative is in Mark’s own words.)

My path was a bit different from others. I had caring parents who knew my truth before I did. They allowed me to be me. In business, it was very different. Working in a corporate environment meant hiding who I was. I had a roommate, I spent the weekend with friends, etc. etc. I didn’t socialize much with work friends. Then one day I was outed accidentally by a dear friend at a big conference. At first, I was mortified but then I realized that maybe it was time to embrace my sexual orientation at work.

I have since had many firsts (and seconds): first person to fund an LGBT Small Business loan using federal government resources after the historic partnership between the U.S. Small Business Administration and National LGBT Chamber of Commerce in February 2015. I was the first of three LGBT business advocates appointed to the diversity task force for the California Department of Insurance since its inception in 2011. I was the first LGBT Insurance Diversity Trailblazer Award recipient in 2018. I was the first LGBT member of the Los Angeles Business Council also in 2018 and second LGBT advocate to Southern California Edison’s Consumer Advisory Panel in 2018.

One of my proudest achievements was the first time I was President (now Emeritus) of an LGBT Chamber of Commerce (#laglcc #nglcc 2015 – 2018). I have many people to thank along the way:  my parents Michael Morales (miss you dad) and Evelyn, my friends Marquita Thomas and Sam McClure and California’s former Insurance Commissioner Dave Jones and SBA District Director Victor Parker. I am most grateful for my husband Michael Mirch who suffers me graciously and supports me every day. Sometimes you choose your path and sometimes your path chooses you. Be you!