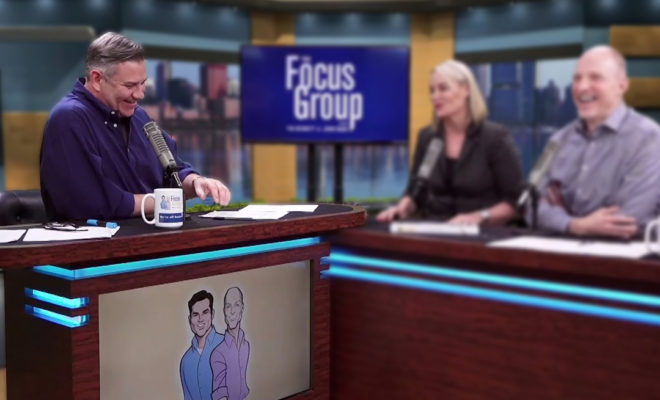 The best advice I ever received was from my days as a student at Marietta College. It is the importance of showing up. It is important to show up, be engaged, listen, participate and be of use. This has served me well in all aspects of my career and personal life.

While not out at work, it was the early 90’s, Tim credits his marketing work and its acceptance as helping him recognize and accept his true self. Under Tim’s leadership, Subaru was the first brand to use an out lesbian by featuring tennis great Martina Navratilova in national TV, print, and out of home advertising. This led Subaru to be the first auto brand to offer domestic partnership benefits to all employees. Tim’s efforts were further rewarded when Showtime featured Subaru and an out tennis player in the storyline of the cable TV hit The L Word. Subaru was also the first auto brand to create custom LGBTQ creative for LOGO TV.

Tim furthered Subaru’s LGBTQ credibility as the only auto brand to sponsor satellite radio’s first LGBTQ station, OutQ, on SiriusXM. Subaru was also actively involved in national organizations such as The HRC and Dining Out For Life. Countless local and regional LGBTQ-focused non-profits also enjoyed the benefit of Subaru’s corporate mantra of celebrating diversity and supporting causes important to their owners.

After Subaru, Tim and his business partner John Nash, hosted satellite radio’s first original programming dedicated to the world of business with an LGBTQ point of view, The Focus Group. Working with brands like Volkswagen, Orbitz, Wells Fargo, Subaru, H&R Block and Las Vegas, this first of it’s kind show delivered the savvy side of 9 to 5 to the career minded LGBTQ professional. Now in its 11th year, The Focus Group and its sister podcast, TFG Unbuttoned, are available on multiple video and audio platforms.

Tim is a partner in Tribury Productions, an agency where he helps companies reach diverse segments of niche and underserved consumers. Tim’s lasting legacy remains the smart business decision to speak to the LGBTQ consumer for who they are, not what they are. Though his pioneering work, starting with Subaru in the mid-90’s, was groundbreaking, he still fields interviews and questions from a new generation of writers and journalists who have just discovered the Subaru story. Much of Tim’s work is now history and profiled in textbooks, journals, panel discussions and a Harvard Business Case Study on how to correctly reach the LGBTQ consumer through smart marketing.

If you ask Tim to pick one thing that has been the most satisfying part of his LGBTQ story, he will tell you that he “was of use” and was able to change minds and further acceptance of LGBTQ people along the way. Tim resides in the Philadelphia suburbs and Rehoboth Beach, Delaware.