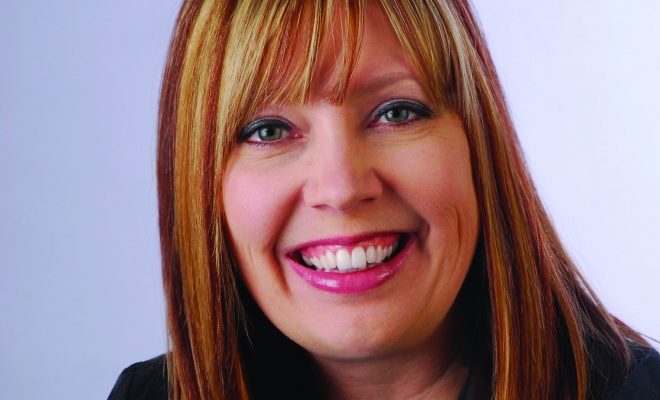 The Barilla Group: leading the way with its commitment to the LGBTQ community worldwide

The Barilla Group has only one way of doing business: “Good for You, Good for the Planet, and Good for the Communities.”

Founded in Parma, Italy, in 1877, today Barilla is one of Italy’s top food companies and the world’s leading pasta maker. Every year, Barilla’s 28 production sites – 14 in Italy and 14 abroad – turn out around 1.8 million tons of food products that are consumed worldwide.

“Good for the Planet” means promoting sustainable supply chains and reducing the amount of CO2 emitted and water consumed during production.

Laura Birk, VP Human Resources Region Americas for Barilla, says “Good for You, Good for the Planet” also includes business equality, inclusion and parity across the company and its supply chain.

That commitment led Barilla to become the first Italian company to support the United Nations’ Standards of Conduct for Business. Developed under the UN’s Free & Equal initiative, the Standards of Conduct for Business call on companies worldwide to “foster diversity and promote a culture of respect and equality both in the workplace and in the communities where they and their business partners operate.”

“Public declarations, such as the UN Standards of Conduct for Business, are an important way to inform people of what Barilla stands for, but they also encourage other global companies to make similar impactful commitments,” Birk said.

Barilla’s public commitment to LGBTQ inclusion is a testament to the power of thoughtful conversation and a willingness to change. In 2013, Barilla announced that they would begin taking steps to improve LGBTQ inclusion throughout the organization following remarks by the company’s president, Guido Barilla, who said he favored “traditional” families and wouldn’t use same-sex couples in advertising.

After establishing a Diversity & Inclusion Board, Barilla focused extensive resources toward restructuring policies, implementing company-wide diversity and inclusion training and ensuring that its LGBTQ workforce felt welcome. As part of the holistic approach to inclusion, the company also maintains an LGBTQ Employee Resource Group, VOCE, and partners with GLAAD, Catalyst, the Tyler Clementi Foundation in the USA and Parks, an Italian organization focused on LGBTQ workplace inclusion.

The turnaround was so profound, Barilla went on to score a perfect 100 on the Human Rights Campaign’s Corporate Equality Index in 2014. The company has repeated that feat every year since.

“I am proud to say that, as a result of these discussions, we have all learned a great deal about the true definition and meaning of family, and over the past year we have worked hard to reflect that throughout our organization,” Jean-Pierre Comte, Barilla Americas president, said upon achieving a perfect score on the CEI in 2014.

Barilla’s commitment to diversity and inclusion has garnered acclaim from David Mixner, civil rights and LGBTQ activist, and external advisory board member of Barilla’s Diversity & Inclusion Board.

“In five decades of working on diversity challenges, never have I seen a company like Barilla embrace so quickly, passionately and successfully diversity, inclusion and equality for all its employees, “ Mixner said. “They have set the standard for other companies to match and have proceeded with authenticity and substance.”

The company recently launched a new supplier diversity program to ensure that all suppliers have an equal opportunity to engage in procurement activities. Barilla is also working with current suppliers to confirm their commitment to diversity by including certified diverse suppliers as subcontractor vendors.

Barilla is in the process of developing an initiative to increase the number of underrepresented groups, with a strategic focus on women, in their plant locations. Birk says increasing STEM career opportunities for women and minority groups is key in promoting greater equality across the board.  This also helps the company develop new products, services and better ways of serving consumers.

“Our commitment to diversity and inclusion goes beyond adding new suppliers with fresh perspectives,” Birk said. “We believe it is also about embracing various backgrounds in a way that fosters real inclusion, enriching all our working relationships and our relationships in the communities we serve.”

Barilla is on a journey to further deepen and expand its D&I commitment. That means setting challenging goals to ensure continuous improvement—and reaching or exceeding those goals.

To learn more about The Barilla Group’s commitment to LGBTQ inclusion and its D&I journey, visit https://www.barillagroup.com/en/diversity-inclusion.