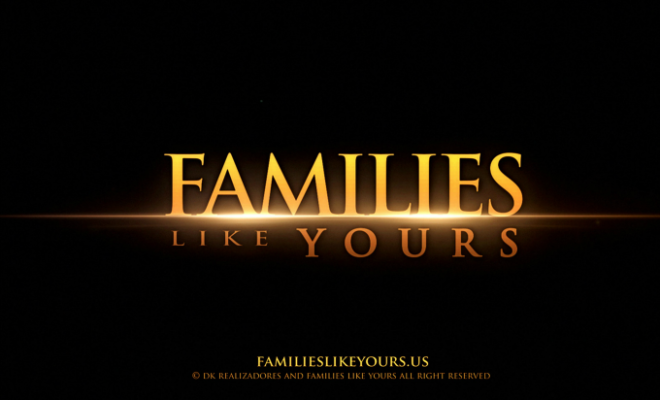 In October, the State Theatre in New Jersey partnered with Bristol-Myers Squibb and NGLCC: National LGBT Chamber of Commerce to screen “Families Like Yours” in an effort to promote understanding and love within the LGBTQ+ community.

Through candid interviews and humorous real life stories, award-winning filmmakers Rodolfo Moro and Marcos Duszczak demystify LGBT families and their lives, showcasing that they are just as loving, busy, and complicated as any other family. The film follows six families as they attempt to balance work and school, rush kids to sports practice, and deal with diaper duty. From all across the nation and in all different stages of family life, from conception to grandchildren, these families represent a cross-section of the modern American family– the only difference is that they are LGBT families. Bristol-Myers Squibb, Dk Realizadores, NGLCC, and Wells Fargo underwrote the film’s production. 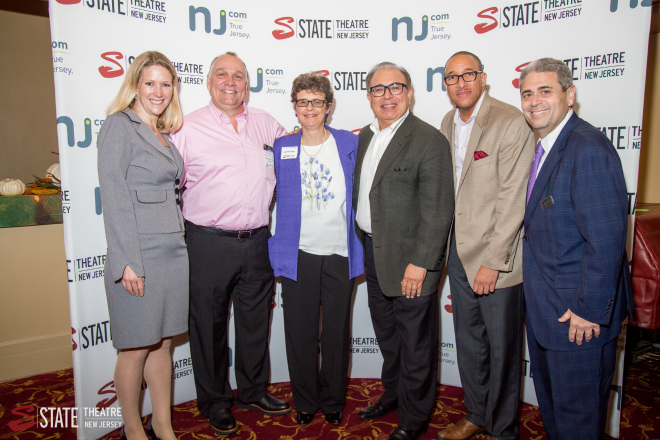 Scott Fergang, chair of the Board of Trustees of the State Theatre, said, “The selection process leading to this screening was a no-brainer. This documentary will make you laugh one second then make you cry the next. But most importantly, it will make you think about perceived differences between us and how hate causes misguided judgments about people who are no different than you or me or anybody. At the base of this hate is fear of the unknown and education and understanding debunks the unknown, leaving love and empathy in its place.”

Each family displays its own unique character, yet together they reveal the commonalities of all humanity. While they may face different challenges, they go through universal struggles and successes that all families experience.
“This film is really to showcase that LGBT families and LGBT lives are just like anyone else’s lives. We are a lot more similar than people think. When we put our differences aside and we understand our human level of family, of love, of relationships and just the day to day of rushing your kids to soccer practice or putting food on the table or working through marriage issues or whatever it may be. And this film puts our commonality in perspective not only for LGBT people looking to create families but for people who think differently or badly about the LGBT community,” said Sabrina Kent, special assistant to the president and CEO of the NGLCC.

While discussions of the timing of the screening were originally centered around Coming Out Day, an LGBTQ+ awareness day observed on Oct. 11 and 12, the Theatre along with its partners in the venture eventually set the date for Spirit Day. Spirit Day is an international movement to raise awareness of the bullying of the LGBTQ community, specifically the youth, who are disproportionately targeted.

According to the U.S. Department of Health and Human Services, in 2013, 49 percent of LGBTQ students in grades 6 to 12 experienced cyberbullying, 56.7 percent of LGBTQ students did not report their experiences because they doubted intervention and 61.6 percent of LGBTQ students who did report the bullying said school staff did nothing.
Dave Retcher, chair of the LGBTQ Outreach Committee and Member of the Advisory Board at the State Theatre, said, “With the current culture of hate and hate being bred in the United States, I think that we, the LGBTQ community along with allies, we can show them that love will conquer all. And this film exposes the fact that we are just like everybody else. It does not matter who you love, love is love.”

After the screening, the State Theatre hosted a panel discussion with Jan and Diane DeLap, who are featured in the film, and NGLCC’s Sabrina Kent. The DeLap family discussed the experience of being filmed and their hopes for the outcome of the documentary.

DeLap, who transitioned in 2001 and has been happily married to Jan now for 52 years said, “The thing I want is for transgender people to realize that you can survive. More and more young people are beginning to realize that they fit into this different category, and too often parents reject them and they run into difficulties. They run into bullying, they run into issues about where they can go to the bathroom, they hear presidents and school boards and others criticize them and tell them they do not have any rights. I would just like to leave them with the message that you can survive all this. Do not give up.”

“Families Like Yours” premiered in New York City in July, presented by Deutsche Bank and Hilton. Currently the film is screening around the country. For information about the film and screening opportunities, visit nglcc.org/FamiliesLikeYours.