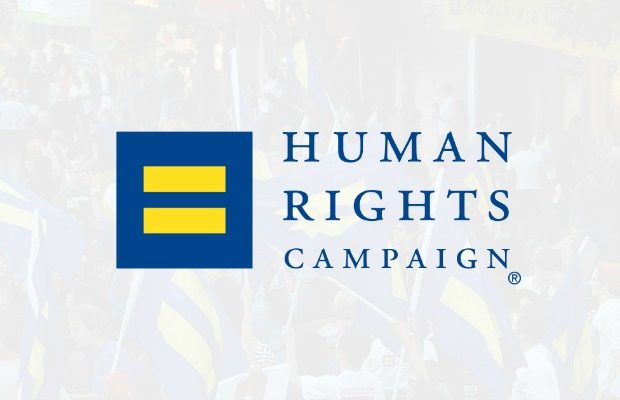 In 2016, we saw multiple attacks against the LGBTQ community from local and state legislators. Anti-LGBTQ lawmakers introduced more than 200 bills attacking the community across 34 states. Many of these hateful bills specifically targeted the transgender community and shamefully promoted prejudice and discrimination under the guise of “religious freedom.”

Even as efforts to pass the Equality Act in Congress continue, seeking protection from discrimination at the federal level, pro-equality state leaders decided not to wait for Washington to catch up. In the face of legislative attacks, pro-equality lawmakers fought back: only four of those 200 bills were passed.

107 major corporations, employers and two sports organizations in 25 states were awarded the inaugural BEQ LGBTQ Business Equality Excellence Award, recognizing their comprehensive commitment to LGBTQ equality. Their support of LGBTQ equality in the workforce, workplace, marketplace and supply chain provides a first line of defense for economic equality in the absence of federal protection against discrimination and inequality for LGBTQ people. A complete list by state is available in our December 2016 issue.

The Human Rights Campaign released the 2016 State Equality Index to draw attention to victories for equality, and to note where work needs to be done, on a state-by-state basis.

The fight for equality at the state and local level is ongoing and critical. The HRC expects that, due to the outcome of the 2016 election, anti-LGBTQ lawmakers in many states will continue their attacks against the community, largely couching those attacks in religious rhetoric. Furthermore, anti-LGBTQ legislators in several states, including Arkansas, Tennessee, Texas and West Virginia, will likely seek to take away the ability of local governments to protect LGBTQ residents through municipal preemption bills.

Considering last year’s trend and the increasing visibility of the transgender community, the HRC predicts that opponents of equality will continue to target this particularly vulnerable segment of the LGBTQ community. Anti-LGBTQ legislators are likely to propose bills that prevent transgender people from using public facilities that accord with their gender identity as well as bills that make gender and name marker changes on identification documents more onerous. We may also see additional legislation that would harm transgender youth by prohibiting the recognition of their gender identity in school sports and activities.

Though the LGBTQ community will be under attack in the coming year, the HRC views the success of advocates in defeating the overwhelming majority of anti-LGBTQ bills in 2016 as a hopeful outlook for 2017. Coalitions worked together to defeat nearly 200 anti-equality bills in 2016; we will continue to persevere.

The full HRC 2016 State Equality Index can be downloaded at hrc.org/campaigns/state-equality-index