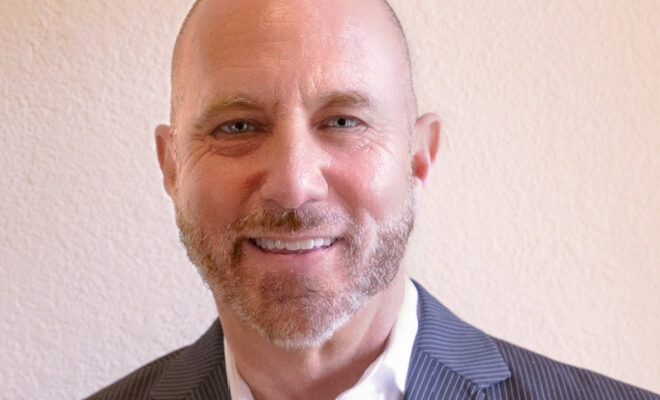 In The Celluloid Closet, a film about the way gays and lesbians have been portrayed in the movies, actress Shirley MacLaine recounts making The Children’s Hour, a 1961 film in which she played a tortured, closeted lesbian in love with fellow schoolteacher Audrey Hepburn. In the end, her character hangs herself. “We didn’t do the picture right,” says MacLaine in the interview. “These days, she would fight for her budding preference. We were unaware. We didn’t understand what we were doing.”

Indeed, for a long time, so many people in media did not know what they were doing when the subject turned to things gay. Not that gays were unheard of on American television. Mike Wallace hosted CBS Reports: The Homosexuals in 1967, the first network news special about homosexuality. All in the Family was the first sitcom to tackle the subject when Archie Bunker discovered his drinking buddy was gay in a 1971 episode. TV dramas from the 1970s featured an occasional episode that dealt with gay themes. As time went on, there were even some recurring gay characters. Billy Crystal played one on Soap in the late seventies. Steven Carrington wrestled with his homosexuality on Dynasty in the eighties. In the nineties, there were regular gay characters on Northern Exposure, Melrose Place, and Roseanne.

In April 1997, “Yep, I’m Gay” read the cover of Time magazine. After months of hinting and an unprecedented publicity campaign, Ellen DeGeneres came out — on her show and in real life. Ellen became the first network television show with a gay person in the leading role. In April 1998, a year after the coming out episode, ABC announced that Ellen would be cancelled. Perhaps it was too much too fast — “too gay” as many said. Ellen told Entertainment Tonight, “I’m gay, the character’s gay, that’s the problem everyone has with the show. It’s just too controversial.”

So much has changed in media. And in multicultural marketing. When I started in this business, at the turn of the millennium, companies faced the very real threat of a boycott orchestrated by organizations like the staunchly antigay American Family Association (AFA), which, regularly does battle against what it calls the “radical homosexual agenda” and has been notorious for urging boycotts of companies that support the gay community like Procter & Gamble, Kraft, Walgreen, Johnson & Johnson, Orbitz, Avis, Motorola, Allstate, and Ford Motor Company.

While there are still so many who wish us harm, times have changed. Gay culture is mainstream. We have gay networks, gay sitcoms, and gay Westerns. In the realm of corporate America, companies compete for gay customers and face boycotts for not standing by the gay community. Today’s generation of LGBTQ people are forging a new consciousness that is based on having the ability to define one’s self on one’s own terms. As writer Dan Levy noted, “No underground society today, gay life is being transformed by a generation that came of age after Stonewall, a progeny that proudly calls itself ‘queer.’ For this exuberant set, being gay is more than a struggle for acceptance and equal rights: It is a celebration of American pluralism.”

Then there is the future. According to a 2021 Gallup poll, 15% of Gen Z folks say they are LGBTQ+, which would make them, as one commentator put it, the “queerest generation ever.” A 2021 study by Bigeye found that 50 percent of Gen Z respondents believe that gender is a spectrum, as opposed to being a binary. If openness to gender diversity is any indicator – and I think it is – the future bodes well for LGBTQ marketing.

And yet, we have so far to go. According to the Human Rights Campaign (HRC), 2021 is poised to become the worst year in recent history in terms of the number of anti-LGBTQ bills in states to be enacted into law. A recent article in Forbes state cited that one in three LGBTQ youth experience discrimination in the workplace. An FBI report in 2020 showed that hate crimes against LGBTQ people was on the increase.

In my life, I’ve seen so many changes. Growing up in Manchester, New Hampshire, in the 1970s, being gay was about the worst thing you could be. Today, I live with my husband and partner of 32 years and our two daughters, ages 9 and 10. I proudly proclaim my LGBTQ identity. And despite the obstacles remaining, it is a delight to see how far we’ve come in multicultural marketing. And as people.

David Morse is President and CEO of New American Dimensions, LLC and author of the book Multicultural Intelligence: Eight Make-Or-Break Rules for Marketing to Race, Ethnicity and Sexual Orientation. An advocate for social justice, he is a frequent speaker on race and ethnicity in the United States, and is known for having worked with some of the most successful companies in America in developing innovative and profitable multicultural marketing strategies. A historian on the topic of race, Morse is author of the 2020 book An American Legacy: Racism, Nativism, and White Supremacy.

Next Story → “My complexity makes me a better scientist.”