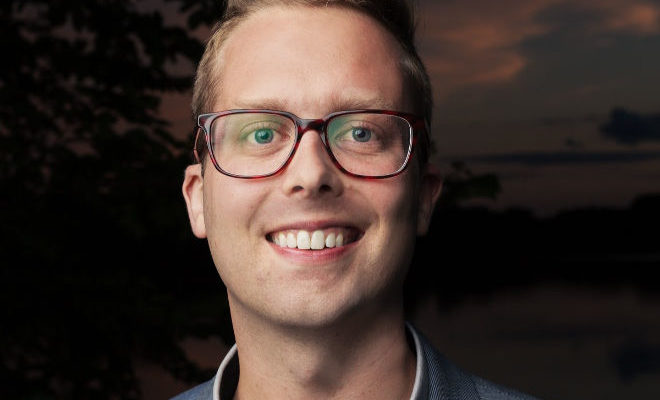 Nielsen, a global measurement firm, has long been in the business of measuring data that helps to grow, develop and build stronger businesses around the globe. Now, the company is turning its attention inwards with the goal of increasing the diversity and inclusivity of its workforce.

Hanzlik, who has been working with Nielsen for almost a decade, was promoted to the role of Vice President of Diversity and Inclusion over the summer. The position was created as a new way to systemically embed inclusion in all of Nielsen’s talent processes.

Charged with creating, driving and launching a fast-moving inclusive talent program, Hanzlik said the goal is to see an increase in the overall diversity and inclusivity of the company worldwide in just two years.

A strong workforce, Hanzlik said, embraces and celebrates the unique identities and experiences of its employees both on and off the clock.

Hanzlik said other companies wishing to follow Nielsen’s lead should start by measuring everything, from how they screen resumes to internal advancement processes.

“Measure performance, measure advancement, and look at it through all of the different lenses of diversity that we can — gender, race, ethnicity, orientation, disability status, veteran status — to make sure that the policies allow first for equality and then for equity,” he said. “By measuring, it will give you a really clear direction of where you may need to focus.”

And it’s not always easy.

“These can be difficult topics that people would try to gloss over or speak to at surface level, but I don’t think change happens at that level,” he said.

Effecting change at Nielsen has required commitments from everyone, including CEO David Kenny, who has also taken on the role of the company’s Chief Diversity Officer. The result is an ever-evolving workforce, where employees feel empowered to share and grow along with the company.

“That’s a unique role for him, to drive momentum and to create accountability for driving representation, and to create more sense of culture,” Hanzlik said. “The door opened when he challenged us to think big and bold. I raised my hand with ideas and I have a really supportive and encouraging boss and a strong, supportive team that allowed me to step forward and take on this role.”

It may not be easy, and companies may uncover a number of areas that need to be addressed in order to advance a diverse and inclusive workforce. But Hanzlik – and Nielsen – believe the end result will be well worth it.