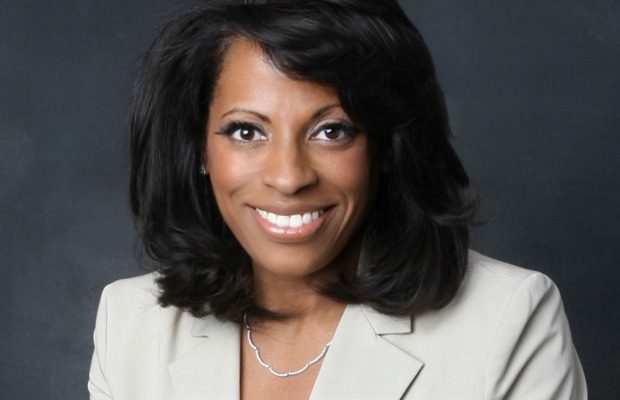 Nearly 50 years since New York City police officers raided the Stonewall Inn, igniting a visible and growing Pride movement, there has been another, less visible but equally important movement toward economic empowerment and business equality—Supplier Diversity.

Supplier Diversity has its roots in our American Civil Rights legislation of the 1960s. Before the Civil Rights Act of 1964, a 1961 Executive Order by President John F. Kennedy amended a federal order to take affirmative action into consideration for federal contracting. In 1968, a combination of social, political and economic conditions compelled companies like IBM, General Motors and others to launch their Supplier Diversity Programs.

These seemingly unrelated responses to social, political, economic and, yes, physical aggression are inextricably linked in my mind. Each movement started as a response to unrest. As each matures, there has been a realization that a Pride movement lacking an economic empowerment component is simply a wonderful, colorful party. And, a diversity movement lacking inclusion belies its true power.

For the past year our BEQ Pride team has been dedicated to LGBTQ economic empowerment and Pride every day. We understand that truly embracing inclusion means truly embracing Pride. As each movement nears their half-century mark, we must take Pride beyond an annual celebration of culture and identity to a fully integrated and inclusive part of our pursuit of economic empowerment.

In this issue of BEQ Pride, Bristol-Myers Squibb’s CPO, Farryn Melton, shares how their Passion, Purpose and Pride fuel inclusion of every segment of the diverse community. Nielsen’s Matthew Hanzlick is an Out leader with proof of Nielsen’s commitment to the next generation of diverse leaders. CVS Health’s seat at the Billion Dollar Roundtable with $2.1B spend has resulted in a $5.1B contribution to the economy. Their commitment to helping people on their journey to better health is changing lives and demonstrating leadership.

Our renaissance woman, Dr. Vivienne Ming, personifies Pride in action by using her talents and skills to change people’s lives and make better people. Dr. Ming—a neuroscientist by day, an LGBTQ leader, entrepreneur and tech maven by night, a wife and a devoted mother always—is on a mission. Tonie Snell shares her perspective from the intersectionality of diversity and the need for inclusion as she calls for unity in the LGBTQ community. UNC Charlotte students’ winning design commemorates the lives of the Orlando Pulse victims as we celebrate Pride.

We continue our celebration of WBENC’s 20 years of service for the women’s business community as NGLCC turns 15. And finally the NBIC bestows the coveted Best-of-the-Best designation on 45 well deserving corporations. As our organizations and our Civil Rights movements mature, be ever mindful that our success depends on our unity. Now more than ever the old saying rings true: united we stand, divided we fall.

To Pride and beyond,
Robin