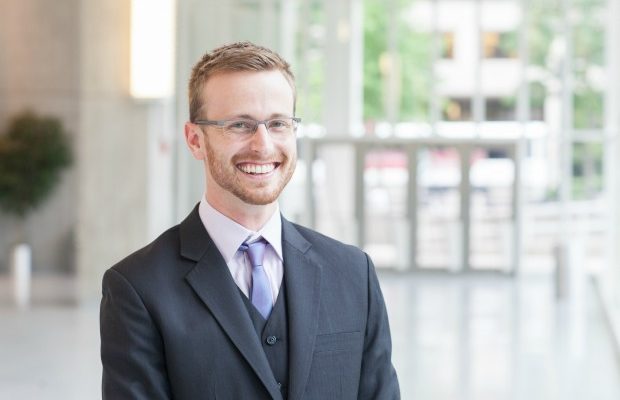 LGBTQ nonprofits need help. LGBTQ professionals want to volunteer their time. TurnOut turned up to connect those in need with those who desire to help.

TurnOut is a web platform for connecting volunteers, interns and pro bono professionals with LGBTQ causes.
“There was such a big need and there were people who were more than willing and eager to fill that need, but there was a gap in connecting them,” said Jack Beck, Founder and Executive Director of TurnOut.

Numerous volunteer opportunities exist in the LGBTQ community—working with homeless youth, caring for elders, supporting queer artists and fighting for trans rights. Fortunately there are many people in the LGBTQ community committed to volunteering their time and talents to help these worthwhile causes. If they know about them. Thanks to TurnOut those connections are now being made.

TurnOut makes these connections via web and social media, but it doesn’t exist solely online. Beck is busy connecting with the community in person. He visits high schools and businesses, communities and organizations, promoting partnerships to meet the needs of the LGBTQ community.

“We aren’t an organization that believes you can build an online platform and the work will somehow magically get done,” Beck said. “We believe in that being complemented by in-person outreach on the ground.”

In the business sphere, TurnOut builds partnerships between companies and nonprofits by creating tailored volunteer experiences focused on LGBTQ+ causes.

“For example, we just partnered with Airbnb to support their LGBTQ employee group— AirPride—by connecting them with different service opportunities for LGBTQ nonprofits in the Bay area over the next year,” he said. “As a company they are a super passionate about service and community engagement, and that really comes through in a lot of their work.”

Airbnb is one of many companies realizing the value of promoting volunteerism among their employees. Beck says companies that promote volunteerism can benefit greatly as a result.

“Employees that have opportunities to volunteer through their company report greater pride in their companies, greater satisfaction with their employers, and a more positive work culture,” Beck said. “According to the 2011 Deloitte Volunteer IMPACT Survey, nearly two thirds of Millennials said a volunteer program would be a factor when choosing between two potential jobs.”

In addition to connecting nonprofits with those wanting to serve as volunteers, TurnOut is also fostering opportunities for individuals to learn about LGBTQ culture and history in a fun and educational way. In San Francisco, TurnOut leads bike tours through the city, sharing the history of queer activists through the years.

“The bike tour is a great example of how a nonprofit and a company committed to social impact can work together,” Beck said. “We worked with Airbnb to put the bike tour together on their new social impact platform. It is a three-hour bike ride around San Francisco to learn the history of the queer community in that city starting way back before the Gold Rush up until today.”

Beck says sharing the history of those who volunteered and advocated in the LGBTQ community in the past provides a vital framework for the work that is being done currently.

“It gives us a chance to talk about the historical context,” he said. “How did the queer community build itself a world in San Francisco and who were the people who were instrumental in making that happen? A big part of those stories is the queer community coming together to take care of each other, especially in times of crisis. That’s one way we work to create context between the network of nonprofits in our community today.”

Moving forward Beck sees great potential for companies and nonprofits to work together to achieve social impact that can scale.

“There is so much talent that helps drive these companies forward,” Beck said. “And there is a great desire among employees to devote some of that talent to supporting our communities. We really look forward to helping drive that passion toward the causes that need it most.” 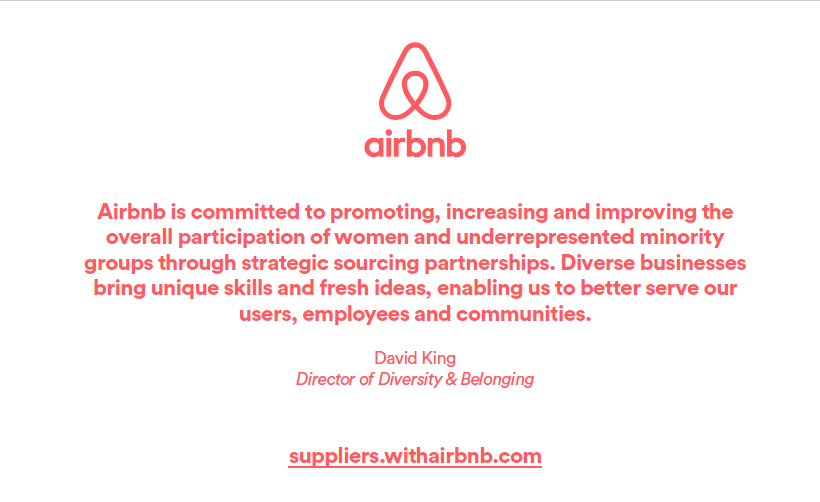