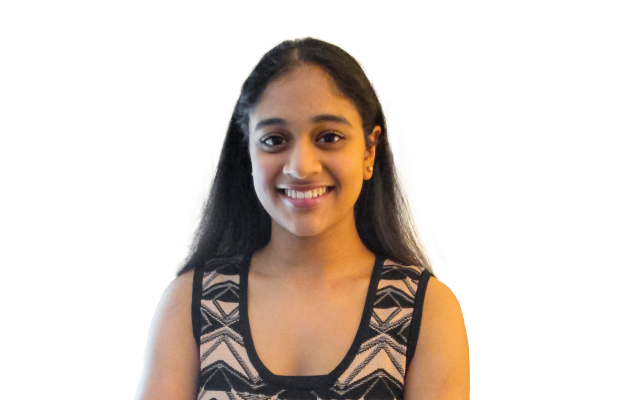 Trisha Prabhu is not your average 15 year old. After hearing about the heartbreaking results of cyberbullying among young people, Trisha wanted to do something to halt the “silent pandemic.” She turned her considerable talents toward creating an app, ReThink, that stops cyberbullying at the source, before the bullying happens. An innovator, social entrepreneur and advocate, Trisha has received numerous awards for her work, is an in-demand speaker and was recently appointed to the Board of Directors for The Tyler Clementi Foundation. 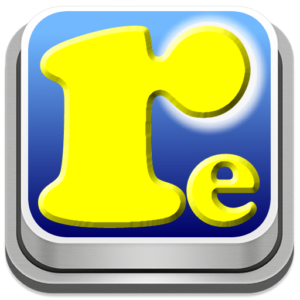 BEQPride: What prompted you to create ReThink?

Trisha Prabhu: In the fall of 2013, when I was 13 years old, I came home one day to read a news story. It was a story of a 11 year old girl from Florida who took her own life due to repeated cyberbullying. I was shocked, heartbroken and angry. How could a girl younger than myself be pushed to take her own life? That is when I decided I would do something to stop cyberbullying from ever happening again.

BEQPride: The stories we hear about the tragic consequences of cyberbullying are devastating, but it’s heartening to know that young people like you are working to change how your peers behave toward each other. How does ReThink help young people put an end to cyberbullying?

Trisha: ReThink is the world’s first ever original, transformational and proactive solution to stop cyberbullying before the damage is done. Cyberbullying is a silent pandemic affecting millions. More than 50% of the students in the United States alone have been either been cyberbullied or witnessed cyberbullying. Victims suffer from anxiety, depression, low self esteem and doubt their self worth. There are several apps that allow for victims to report a cyberbullying incident AFTER it has occurred. But research has found that 9 out of 10 kids do not tell anyone; they suffer in silence.

Using patent pending sophisticated context sensitive algorithms, ReThink detects whether a message is offensive and provides an alert in real-time BEFORE the message is sent encouraging the teen to pause, review and rethink before sending a hurtful message. My globally acclaimed, award winning study has found that, with ReThink, over 93% of the time, adolescents change their minds and decide not to post a hurtful message. Encouraged by this success, I have created ReThink as a free app on both Android and iOS devices. ReThink is not just an app, it is a movement. More than 1,000 schools around the world support the ReThink cause and the support is growing every day. ReThink has been introduced to over 1.3 million students in the State of Michigan as a part of their OK2SAY cyberbullying awareness program.

BEQPRide: That is amazing! You’re making such a difference already through the app, but you are also an active guest speaker and working with different organizations, like the Tyler Clementi Foundation. Why did you decide to work with that organization in particular?

Trisha: The story of Tyler Clementi has deeply moved me. As I work through the ReThink cause, I have met with parents whose children have gone through immense suffering and hurt produced by cyberbullying. They encourage me every day to keep marching ahead with ReThink to make it available to the millions and to stop the hurting in adolescents. I was honored with the Upstander Legacy award from Tyler Clementi Foundation for my work on ReThink to stop cyberbullying. Thereafter, I was contacted by the Tyler Clementi Foundation to become a member of their Board of Directors. I am glad to be a part of this foundation to promote awareness and to stop this hurting from ever happening again.

BEQPride: You are an in-demand speaker as well as attending high school and running a business; what’s next for you? Do you even have time to think about the next step?

Trisha: Yes, my schedule is very busy. I have great support from family that helps me keep organized. School teachers and administrators have provided great support during my school absences. My goal is to keep marching to release ReThink in various international languages in order to get this in the hands of millions of students around the world.