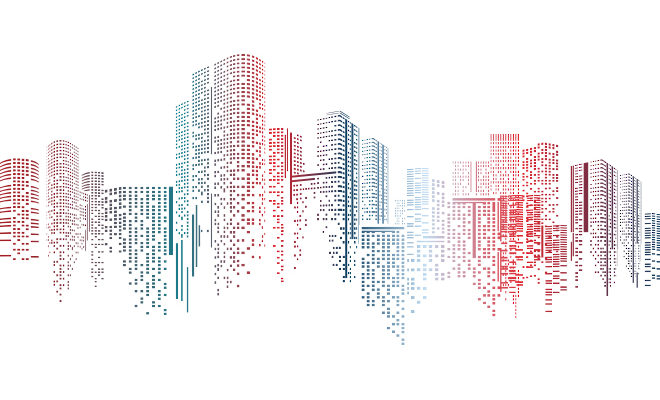 You might remember Super Bowl LI for the New England Patriot’s come-from-behind overtime victory over the Atlanta Falcons — or Lady Gaga’s half-time performance. But the 2017 NFL championship also drove an accelerated launch of the Greater Houston LGBT Chamber of Commerce, which went from a “wouldn’t it be nice” idea to a launch party with more than 120 attendees in about 75 days. 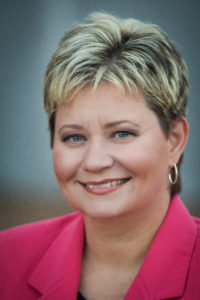 “We’re growing by leaps and bounds,” Wallace says. “Other than our website and some social media, we haven’t done any marketing campaigns, so all of our growth has been organic.”

The organization germinated in 2015, when Wallace and Wood, independently and unbeknownst to each other, but both thinking about the Super Bowl coming to Houston in 2017 and the business opportunities it would bring to local companies, contacted the NGLCC about earning LGBT Business Enterprise certification for their own companies. During those conversations with the national organization, they also discussed the idea of starting a chapter in Houston. The NGLCC brought Wallace and Wood together in December 2015 to talk.

“The conversation went something like, ‘The Super Bowl was going to start opening up opportunities for Houston area businesses and we needed to be ready for that — almost immediately,’ ” Wallace recalls. With the help of the North Texas GLBT Chamber of Commerce, the Houston chapter was up and running. Among the organization’s earliest and proudest accomplishments, Wallace says, is that eight Houston area LGBTBE’s did business with Super Bowl LI.

Lianne Lami, chief executive officer of Bocci Engineering & Construction, says her belief that “LGBT entrepreneurs can make a big difference through collaborating and helping each other to succeed” prompted her to be an early member of the organization.

“With growth comes visibility and influence,” she says. “I wanted to be a part of the Houston chamber from the onset to share in the journey, help make connections and see our community flourish.”

With that kind of member enthusiasm after its hyperdrive launch, the organization quickly grew to 150 members and made its first administrative hires in 2018. It expects to have 200 members by the end of this year, is striving for 500 members or more by 2021, and soon will announce more corporate partnerships.

But the real success comes in how the chamber helps members forge connections and grow their businesses, Wallace says. That’s why membership has been valuable for Tiffany Tosh, founder and president of REFUGE Marketing & Consulting.

“Being able to draw on the experience and knowledge of fellow business leaders from diverse industries and backgrounds that also support an inclusive, equal workplace has been fantastic,” Tosh says. “The connections we have made are also helping increase our bottom line. The leaders and members of the chamber really care and are motivated to help your business grow.”

The chamber has a busy calendar of popular monthly events, including evening Happy Hours for networking and Brewing Up Business, a morning meet-up.

“They’re fun and people have a great time, but what’s most powerful is that someone always walks away with a new business partner or opportunity,” Wallace says.

Tosh agrees: “Brewing Up Business morning events make networking easy and are a welcoming environment to practice your elevator pitch. That’s a ringing endorsement because I don’t like to talk to anyone but my coffee mug in the morning,” she says.

The chamber is expanding its educational and advocacy efforts this year. It will host more Lunch and Learns with a focus on helping businesses earn LGBTBE certification, and the organization has added Power Hour, which gives members a chance to share their expertise in how-to sessions before each Happy Hour. In February, members made an inaugural trip to Austin for “A Day at the Capitol,” partnering with sister LGBT chambers in the state to talk to lawmakers about issues affecting their businesses.

Moving forward, Wallace wants to expand partnerships with other Houston business groups. “Collaboration with other groups is key,” she says. “If we connect over business, we can break down walls and create understanding between communities. We’re excited about creating connections where traditionally none existed before. It helps to give us all a bigger role in the community and help us make sure we have a seat at the table when it comes to creating economic development and prosperity in the city.”

Learn more about the Greater Houston LGBT Chamber of Commerce at houstonlgbtchamber.com.

← Previous Story The Forum on Workplace Inclusion® brings DEI to our ears
Next Story → How Far We’ve Come: A Snapshot from Out for America