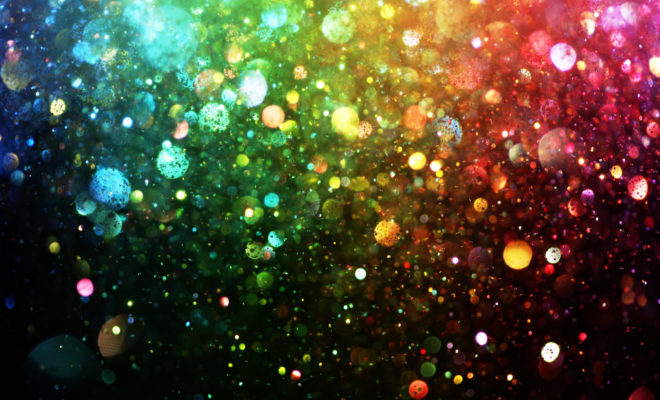 How Far We’ve Come: A Snapshot from Out for America

Communities increasingly recognize the inherently generative value of diversity. They also demand greater representation of that diversity in institutions — government, business, academia, religion, media — that wield power to drive value for the broader society. This is the beginning of a series of articles that will take a snapshot of the institutional value derived from diversity and the collective value of representation when fostering inclusion of the LGBTQ+ community.

Out for America is the most comprehensive resource for identifying currently serving out LGBTQ elected officials in the United States at every level of government and a wonderful touchstone for just how far we’ve come. As of our print date, there are 705 LGBTQ identifying people in elected positions in the U.S.

The 2018 “rainbow wave” is worth celebrating, but it goes beyond political representation and holding an elected office. These leaders are able to be out and visible because of the people who came before them, who fought the early political, social and economic battles. Their position of power suggests our society is becoming increasingly more inclusive and inevitably more powerful as more people become civic-minded and are able to participate in the political process.

Still, according to HRC President Chad Griffin, it’s been 50 years since Stonewall, there is still much work to be done. We must pass the Equality Act, defeat the forces of hate in the White House and around the world and uplift and protect transgender people, LGBTQ youth, queer communities of color and our community’s most marginalized. Our community stands on the shoulders of giants, and we must honor them with action by continuing to work towards a world where every person can thrive no matter who they are or whom they love.

When taking leaps forward, we sometimes find forces advocating the rollback of our advances — consider the rise in LGBTQ hate crimes, calls for overturning marriage equality or banning transgender people from serving in the military. There is no time to rest. As Griffin alludes to, you can use your voice, use your vote and/or use your feet. Itâ€™s your power.

The collective benefit to society is more voices being heard through the ballot box, in the marketplace with the products and services we consume, in our schools and educational system and in the media. When you consider government, business, academia, religion and media, you must agree that the LGBTQ+ community has come a long way since the Stonewall uprising.

← Previous Story Dr. Steve Yacovelli: The Gay Leadership Dude cultivates leadership within the LGBTQ+ community
Next Story → The Struggle. The Uprising. The Promise.