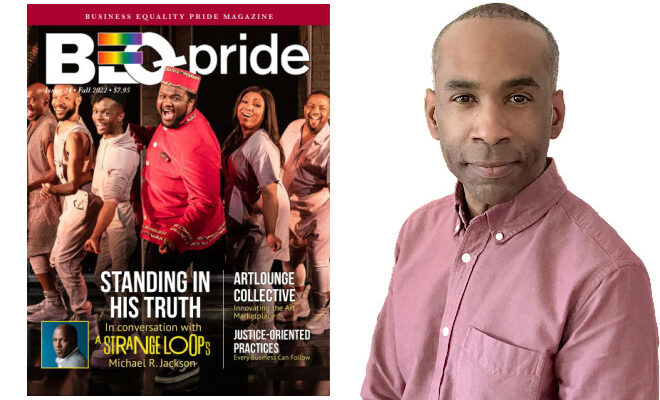 The Complexity of Persistence

If at first you don’t succeed…

Few traits are extolled as much or as highly regarded as persistence. Never quitting, picking yourself up and dusting yourself off, and (try) trying again are commitments that are just part of achieving success.

What the scores of adages based on persistence often leave out, however, is what else is involved in finding ultimate success. The work of persistence is almost always more than sheer repetition. Sometimes it means cultivating a resolve to remain true to yourself in the face of forces that would promise success if only you would bend toward their ideas of what your work (or you) should look like. Sometimes it means structural change – literally rewriting the rules of the game so that your dreams (and others’) have a fighting chance. Sometimes it means building platforms and channels from the ground up because the odds of success within existing paradigms are so slim that just “getting back on the horse” – traveling in the same direction and over the exact same terrain – would be a fool’s errand.

In another article we have a window into the world of how a visual artist tired of the structural barriers to success and decided that, for him, persistence took the form of building a new structure. In this same article, we see how persistence for another artist – and standing firmly in his own truth – meant heading away from the institutions he’d been disappointed by and toward this new model.

And talking about rebuilding structures, we also see how a legislative body is working to change the literal rules because persistence alone cannot yield success when old laws thwart that success at every turn.

This is also the time of year when we call for nominations for the BEQ Pride 40 LGBTQ Leaders Under 40. The 2023 class has yet to be determined, but it will surely represent 40 unique stories of persistence when people, institutions, or voices of doubt from within declared that being proudly queer or trans and realizing one’s professional dreams were mutually-exclusive realities.

We hope you’ll be inspired by the articles in this issue of BEQ Pride. And, if you know an extraordinary LGBTQ leader under 40, we hope that you’ll enthusiastically nominate them!