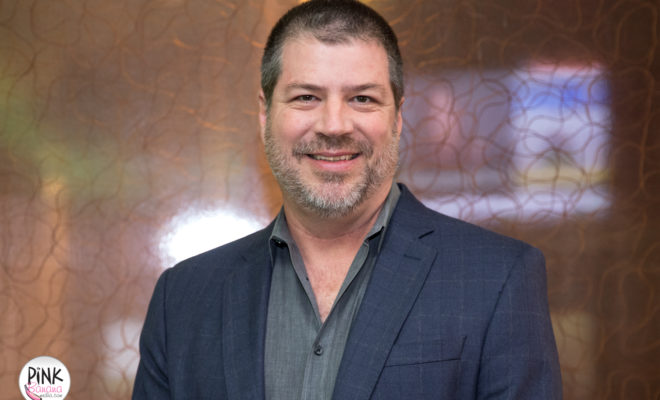 For companies to reach LGBTQ consumers, they need to look beyond the marketing metrics they measure and see the people behind the numbers, says Matt Skallerud, president of Pink Banana Media, a digital media, marketing and advertising firm.

“Marketing has become statistics. Companies think, ‘I want 100,000 impressions and this many click-thrus and this many people subscribing to my newsletter,’” Skallerud says. “But people aren’t numbers. Today, it’s about companies acting like people and focusing on how they engage with their customers.”

Pink Banana, which has offices in Los Angeles and New York, uses a “360-degree approach” to reaching LGBTQ consumers, aiding companies with everything from ad buys and traditional public relations to content marketing and online analytics.

Skallerud started his career in online marketing in 1995 with the launch of GayWired.com and went on to create several other websites as well as Gay Web Monkey magazine. When he began, digital marketing was mostly email campaigns and banner ads, Skallerud says. While those still have their place, Pink Banana’s goal is helping clients reach LGBTQ consumers “wherever they may be.” And these days, they’re on social media — Instagram, Facebook, YouTube, LinkedIn and especially Twitter.

Social media — and the relationship building that is at its core — requires companies to loosen their grips on their brands, allowing consumers to shape interactions by creating their own content, Skallerud says. Think “guiding” consumers rather than “controlling” them. 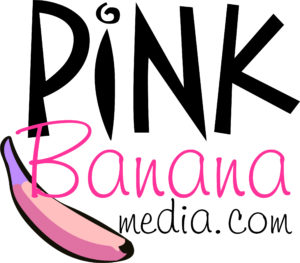 Skallerud offers the example of one mobile phone company’s efforts around PRIDE Month, which included sponsoring PRIDE events and marching in parades. The company tied all its efforts together with a specific hashtag, which it encouraged PRIDE participants to use in their own social posts — then the company, in turn, promoted those posts on its platforms.

“It’s a very human approach, and that’s the reason engagement works,” Skallerud says. “It’s not just a company saying, ‘I want you to look at me.’ It’s about a company looking at customers, as well. People want to know that you are interested in them: ‘When I came to your booth at PRIDE, you didn’t just want to sign me up for your product, you saw me as a person.’”

Social media has an added advantage of letting companies hyper-target consumers. About two years ago, Pink Banana launched its #ILoveGay network, which uses hashtags like #GayTravel and #GayMiami to spread clients’ content across social media. The #ILoveGay network has grown to include more than 200 highly targeted Twitter profiles that post content and engage with other Twitter users and influencers to start conversations and build relationships to amplify companies’ messages.

“With hyper-targeting, we can really drill down to a specific audience,” Skallerud says. “Ten years ago, we could say, ‘We can reach gay people on the internet.’ It was a broad approach.” Today, he says, Pink Banana can help companies reach LGBTQ consumers who, for example, are parents who like reading or who live in New York and want to vacation in Florida.

However, Skallerud says changes in digital strategies don’t mean companies should stop measuring and tracking results. Google Analytics and tools available from social media platforms help the bottom line by ensuring marketing dollars aren’t wasted. “But the goal is not just to rack up numbers,” he says. “It’s to build relationships.”

“Relationship building is a more long-term and efficient way to spend money because you have a one-on-one connection with the consumer,” he says. “You end up with little fan clubs of individuals who pay more attention to your company. So, companies need to figure out who their strongest influencers and followers are and then find ways to encourage and reward them.”

Online relationships aren’t completely usurping real-life relationships, Skallerud says. Pink Banana is active in organizations like Lambda Legal, Community Marketing & Insights and LGBTQ business groups in Los Angeles and New York. The firm is also an NGLCC member and NGLCC-certified. Through its conferences and other networking opportunities, NGLCC helps Pink Banana connect with companies, both large and small, in a wide variety of industries.

It’s all in service of Skallerud’s guiding principle: engaging and being engaged with the real people who make up the LGBTQ community.